Navya ‘recruits’ Pierre Lahutte. The goal: speed up the industrialization of driverless applications

Navya recruits Pierre Lahutte to speed up the industrialization of driverless applications. The French company of electric and autonomous driving systems just announced the strengthening of its management team with the appointment of Pierre Lahutte as Chief Strategy & Development Officer. Lahutte was until 2019 President of the Ivec brand in charge of Bus and Truck activities, representing a turnover of approximately €9 billion. He has more than 20 years of experience in the agricultural vehicle, bus and truck industries acquired during his career at New Holland, CNH and Iveco.

Navya autonomous shuttles have been on pilots in Lyon, Las Vegas and Italy, in the framework of a growing interest in autonomous bus applications. 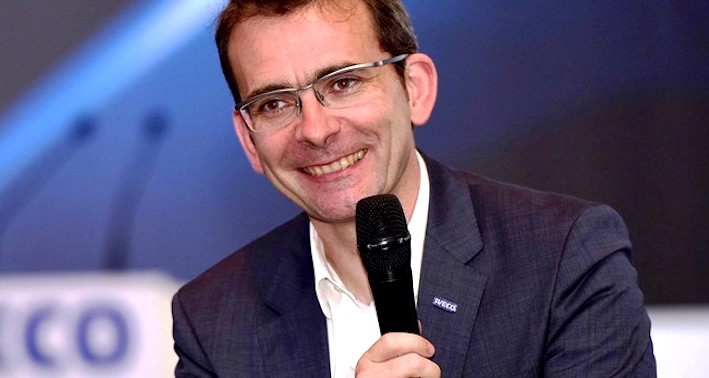 Lahutte began his career in 1997 at New Holland with an international career in the United States and Brazil. He then continued his career with senior sales positions in Spain, Africa, Japan and Benelux where he was in charge of CNH’s agricultural activities. In 2007, he was appointed Global Head of New Holland’s Tractor Business, leading the complete overhaul of the product offering, successfully repositioning the brand and winning numerous international awards, including the SIMA gold medal in Paris with the first hydrogen-powered tractor.In 2012, Pierre joins Iveco to take responsibility for the bus activity. In 2014 he is promoted as President of the Iveco brand in charge of the Bus and Truck activities within CNH Industrial, the new company created by the merger of CNH and Iveco. Under his leadership Iveco returned to profitability, strongly developed its alternative powertrain offering and was the first ever manufacturer to display a diesel-free stand at the 2018 Hannover Commercial Vehicle Show. 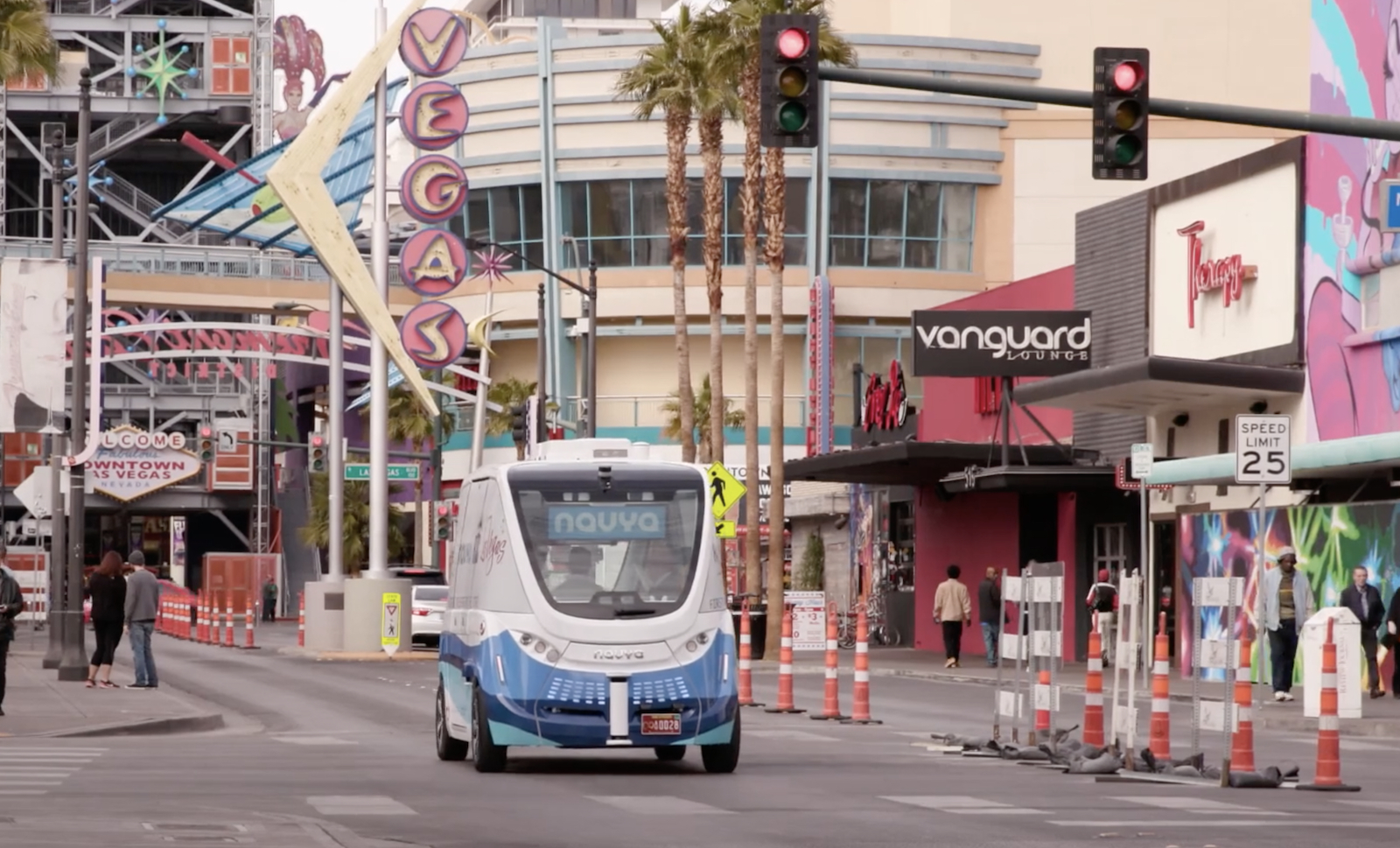 Pierre Lahutte at Navya, the next step: industrialization

Etienne Hermite, Chief Executive Officer of Navya, says: “I am very pleased to welcome Pierre Lahutte at Navya. Thanks to his experience and international profile, Pierre will enable Navya to take the next step in the industrialization of its autonomous driving solutions, through the partnerships we are building with car, bus, truck and speciality vehicle players. The next challenge for the sector is to scale up, which will only be possible with industrial, robust and efficient solutions. Pierre will contribute to Navya’s acceleration.”Pierre Lahutte said: “I am pleased to join Navya to bring my knowledge of the industrial players in passenger transport and speciality vehicles. The challenge is to incorporate the autonomous driving technologies developed by Navya on platforms and business models that I have been familiar with for 20 years. On a personal note, this is for me the first experience in start-ups, which I have wanted for a long time. My meetings with Navya’s Board and management have convinced me of the opportunity.”Charles Beigbeder, Chairman of the Supervisory Board, concludes: “This is the right time for Navya to welcome on board someone of Pierre Lahutte’s stature. He will assist the management in this decisive stage where technology is close to fulfill the self-driving promise.”