At MAN’s plant in Starachowice, Poland, series production of battery-powered city buses was successfully launched at the beginning of October, MAN announces. The first customer vehicle to come off the assembly line is the 12 metre solo version of the Lion’s City E. These will be heading off to the Hamburg-Holstein public transportation company (VHH). The all-electric Lion’s City E in the articulated bus version will follow approximately six months later, and should go into series production in the first half of 2021.

17 new electric buses are to be handed over to the Hamburg-Holstein public transportation company (VHH) by the end of the year. For MAN, this is the first major delivery to a customer off the back of a tender process. Other cities have followed Hamburg’s suit by ordering the Lion’s City E and introducing zero-emission vehicles into their public transport network. One of these orders has come from Malmö in Sweden: Nobina Sverige AB, Scandinavia’s largest bus operator, has placed an order for 22 MAN Lion’s City E buses. 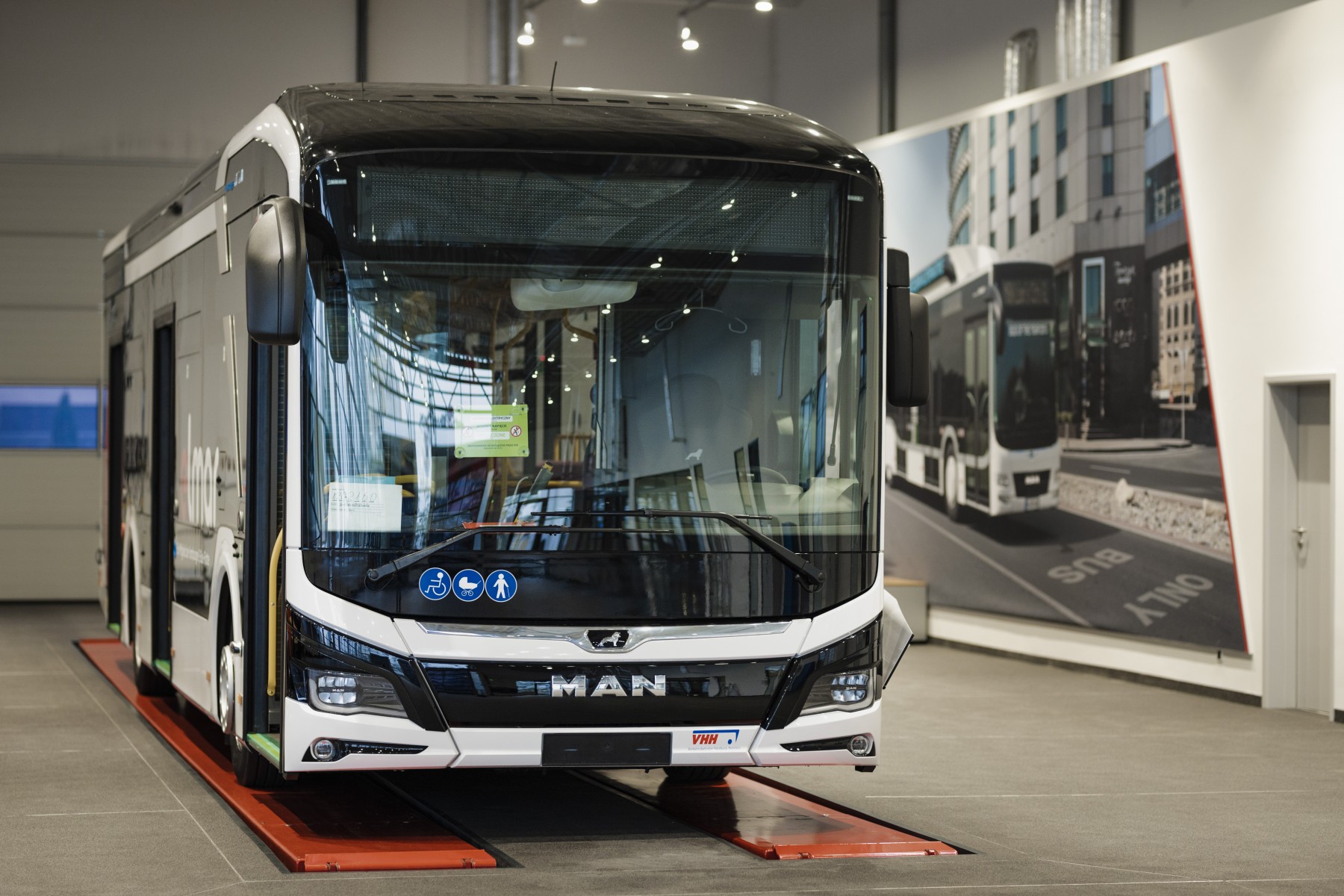 Since the first two vehicles were handed over for everyday use in Hamburg at the end of 2019, the MAN eBus demo fleet has been cruising around the streets of Europe – negotiating extensive field trials in scheduled service operation and spending time with numerous customers in countries such as Germany, Spain, Belgium, the Netherlands and France. 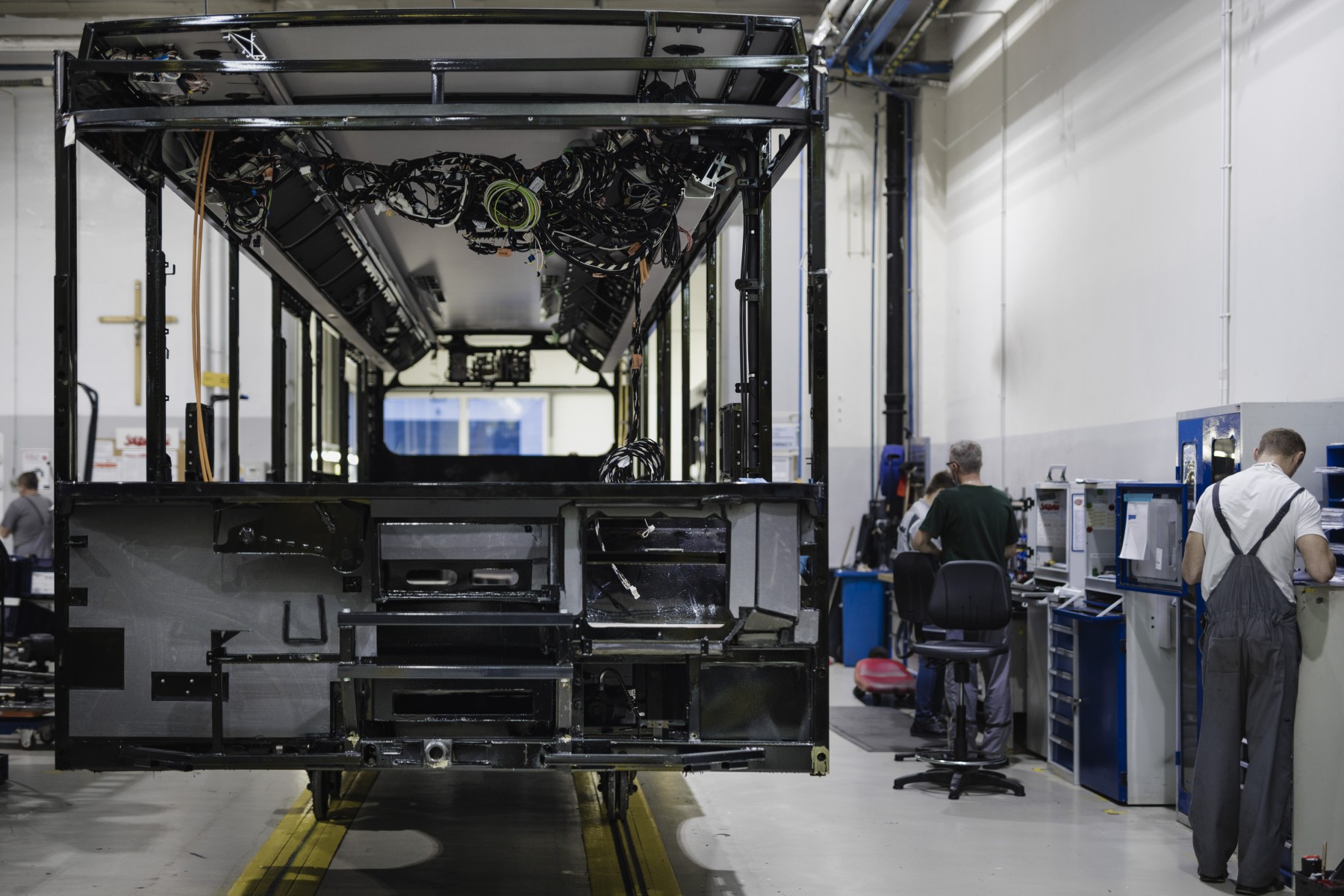 The all-electric MAN Lion’s City E will be built in a flexible manner in the same production sequence as the other models in the new city bus generation, on a single production line and without any bridging facilities. A great deal of thought went into finding ways to fully integrate the production sequence into the existing setup. After all, on the electric bus, around 30 to 40% of the body shell alone is different to that of its conventional counterpart. Then there is the electric driveline, the batteries and other high-voltage components.

As part of the production preparation process in Starachowice, new systems had to be purchased or existing ones upgraded, processes had to be re-engineered and around 3,500 employees had to go through extensive training. All of this in the aid of an overarching objective: to start integrated series production of the Lion’s City 12 E by the start of the fourth quarter of 2020 – with the entire process carried out on a single production line together with the conventional city bus types. 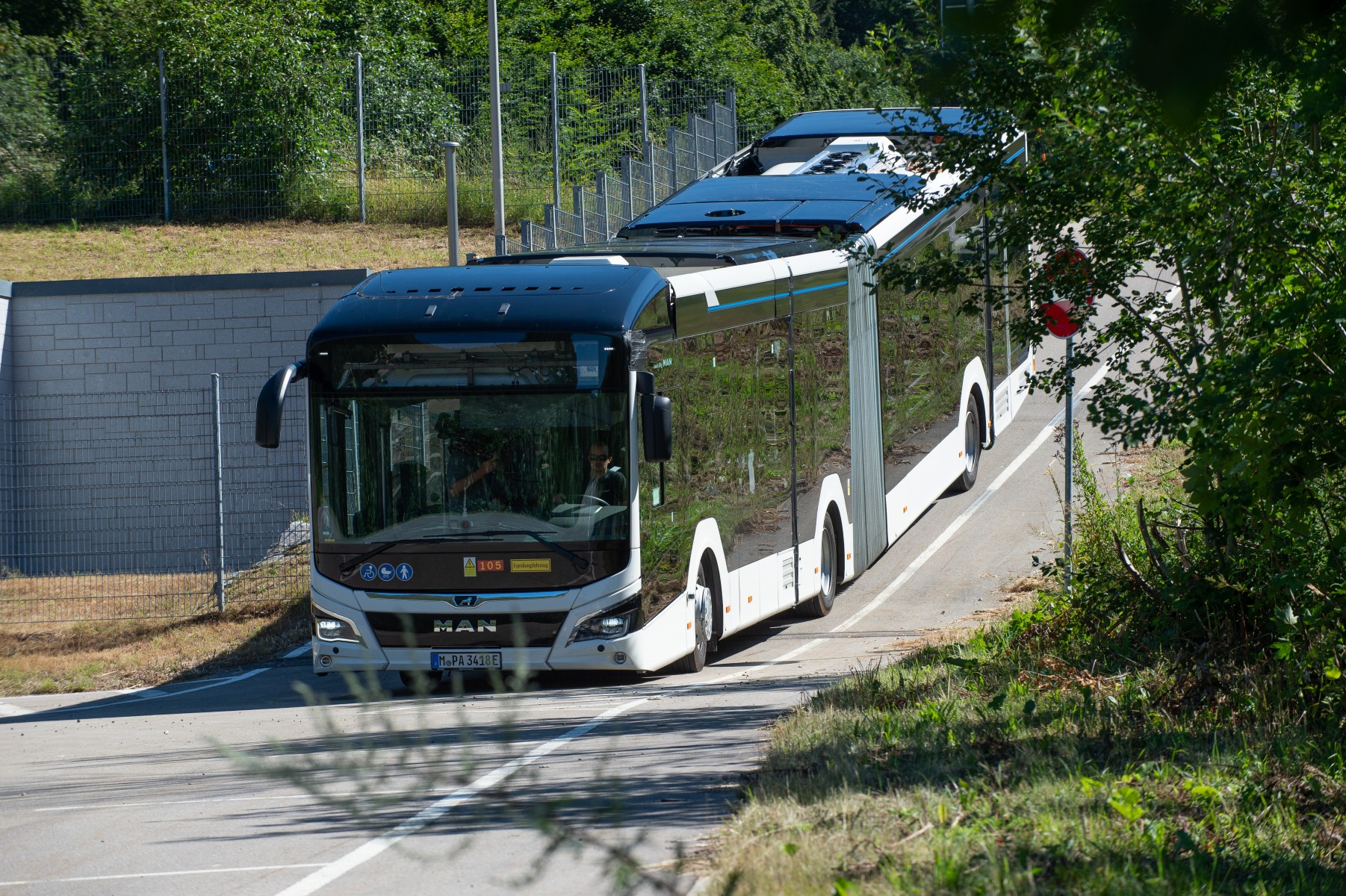 MAN says that in Badajoz, Spain, in challenging temperatures of over 35 degrees, the Lion’s City E completed a full 16-hour shift and covered the entire route: an impressive distance of 284 km.

MAN, series production of the e-bus in Poland

The MAN site in Starachowice, Poland is the competence centre for the production of low-floor city buses and bus chassis. More than 2,300 complete buses and around 1,400 bus chassis were manufactured at the plant last year. Despite the challenges posed by the coronavirus pandemic, production continues to run at full speed thanks to the stable city bus market, MAN highlights. 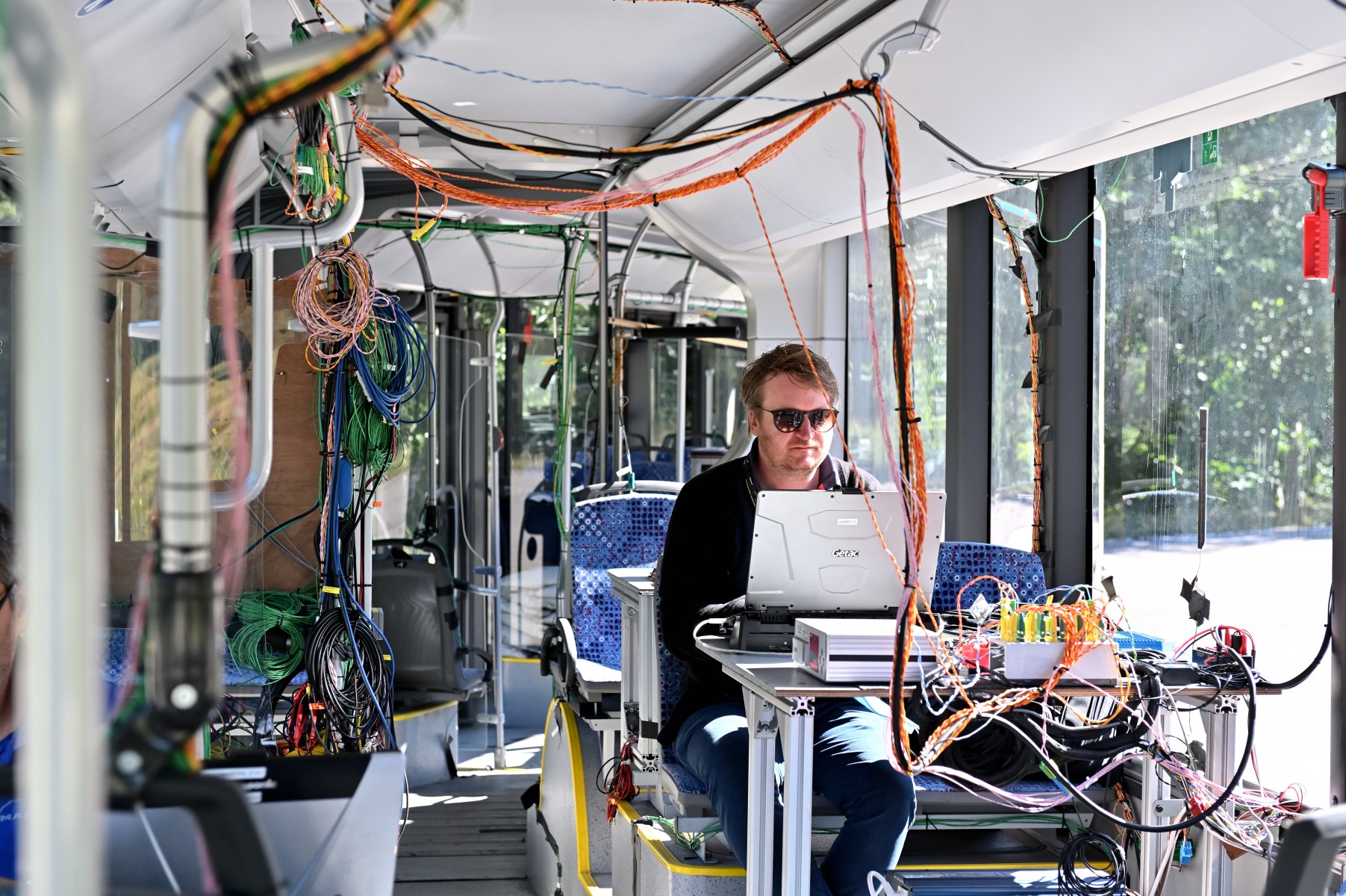 “I am delighted that we are now able to supply the innovative and multi-award-winning Lion’s City E as a series-produced vehicle. The start of series production is an important milestone on the e-mobility roadmap for MAN Truck & Bus and for the site in Starachowice. In doing so, we are expanding our production portfolio and taking another strategic step towards sustainable mobility,” says Michael Kobriger, Executive Board Member for Production & Logistics at MAN Truck & Bus and Board Mentor for the Business Unit Bus. “Now that series production has been launched, I would like to express my gratitude to the entire team, who have worked tirelessly and in collaboration with different departments to develop a reliable electric bus and successfully integrate it into the production system,” says Kobriger. 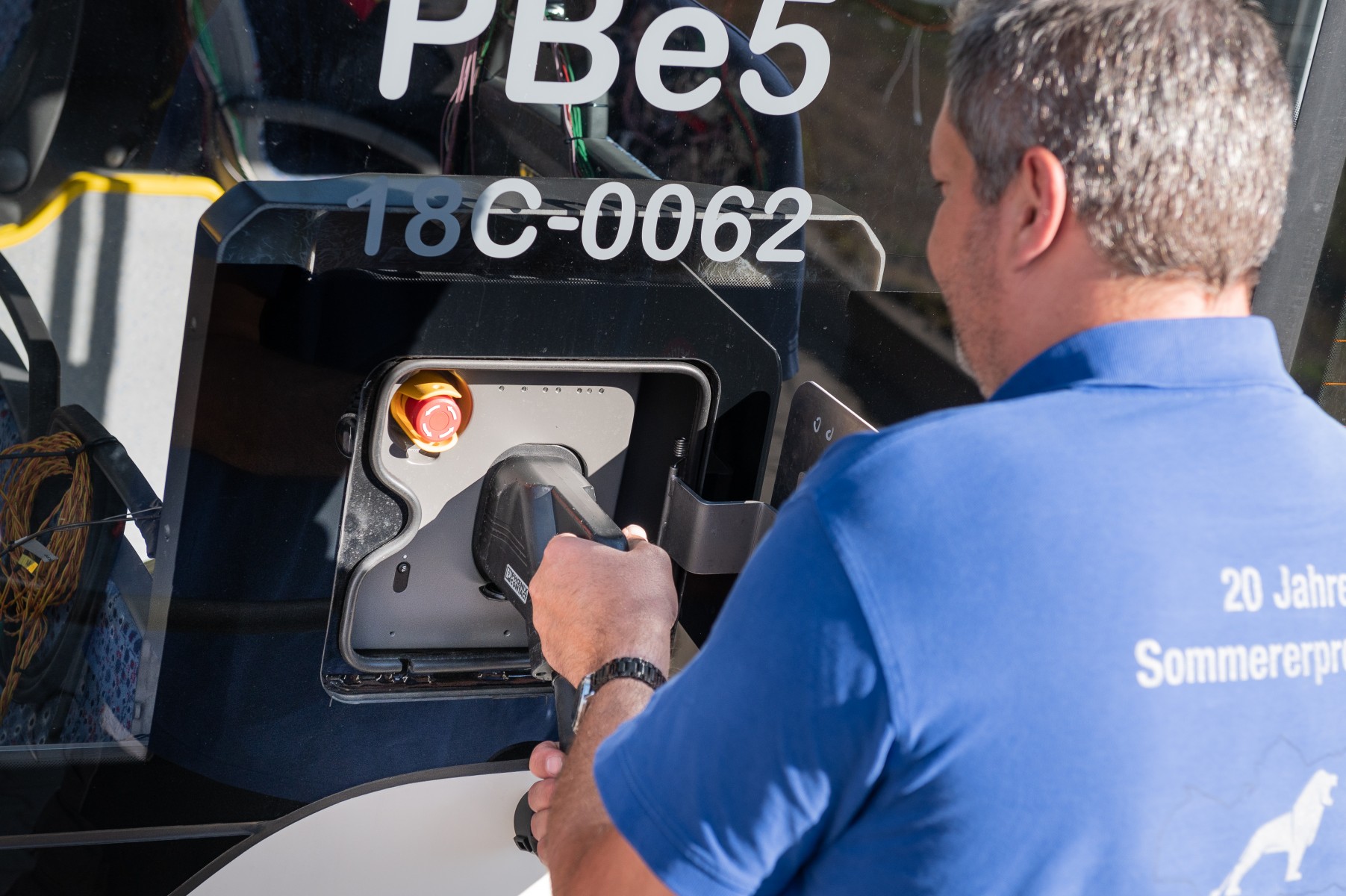 “The results of summer testing show that our electric bus clearly meets the ambitious targets we have set for important issues such as heating and air conditioning. The longitudinal dynamics of the bus have also undergone extensive testing to ensure that passengers always have a safe and comfortable journey, even in the event of significant inclination and power requests,” says Jörg Junginger, Head of Engineering Bus Vehicle Testing. 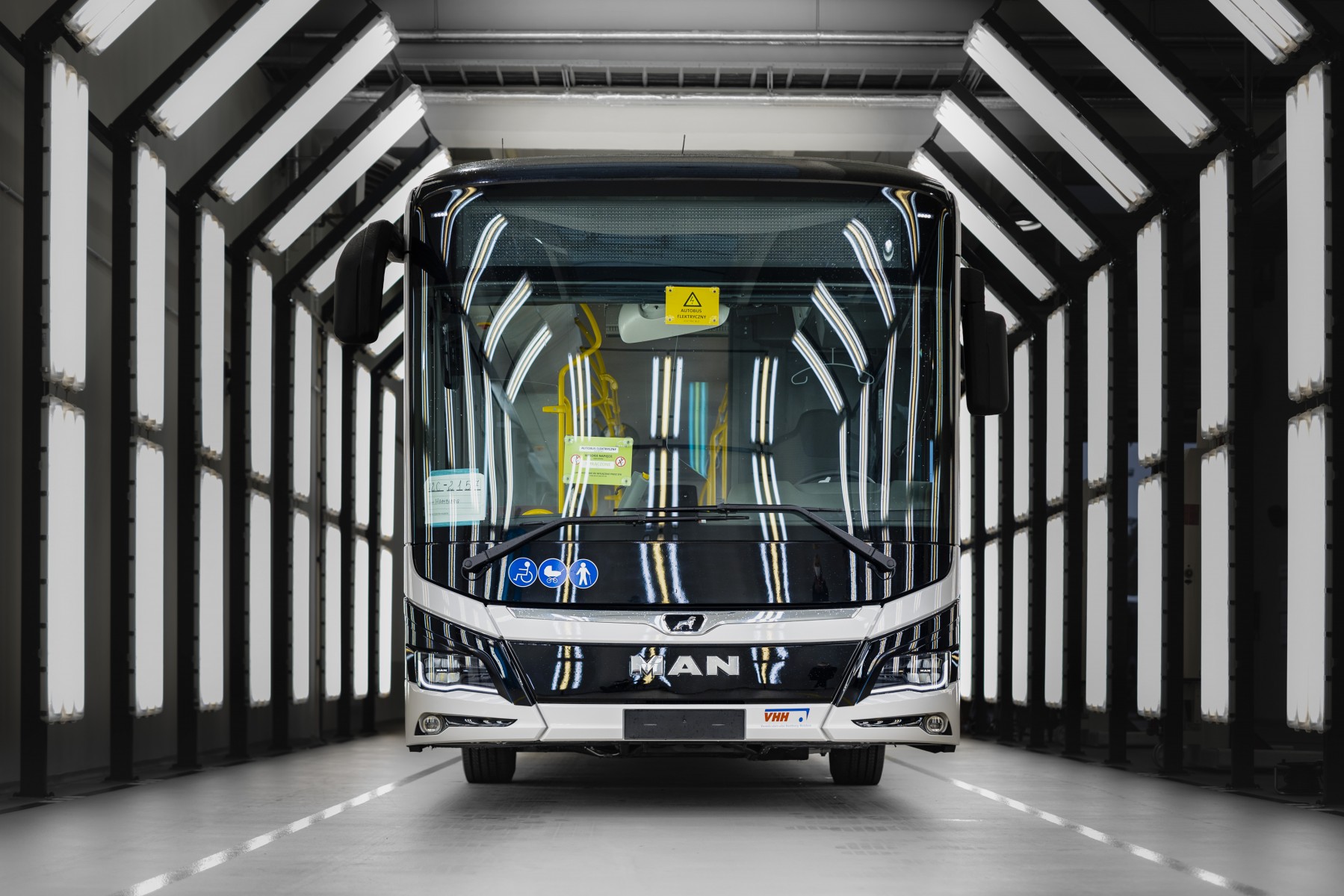