For MAN this is a real premiere. Lately ‘landed’ in the electric bus field with the Lion’s City E, the German company is now announcing the very first order (based on a tender) for its battery-electric bus. The contract comes from Hamburg: the transport company Verkehrsbetriebe Hamburg-Holstein (VHH) has ordered 17 MAN Lion’s City E vehicles. We had the occasion to test it in Bonn in the framework of Ebust Test 2020.

The tender issued by VHH was composed by two lots. MAN won one of them. Delivery of the vehicles will begin in the second half of 2020, MAN points out, and all 17 buses in the VHH design should be delivered to the Hamburg-based transport company by the end of the coming year.

As of 2020, VHH wants to buy exclusively locally emission-free buses for use in the Hamburg city area. Earlier this year, VHH ordered 16 eCitaro with the higher battery capacity available (292 kWh). And the other public transport company of the city, Hamburger Hochbahn, is planning to buy 530 electric buses between 2021 and 2025. 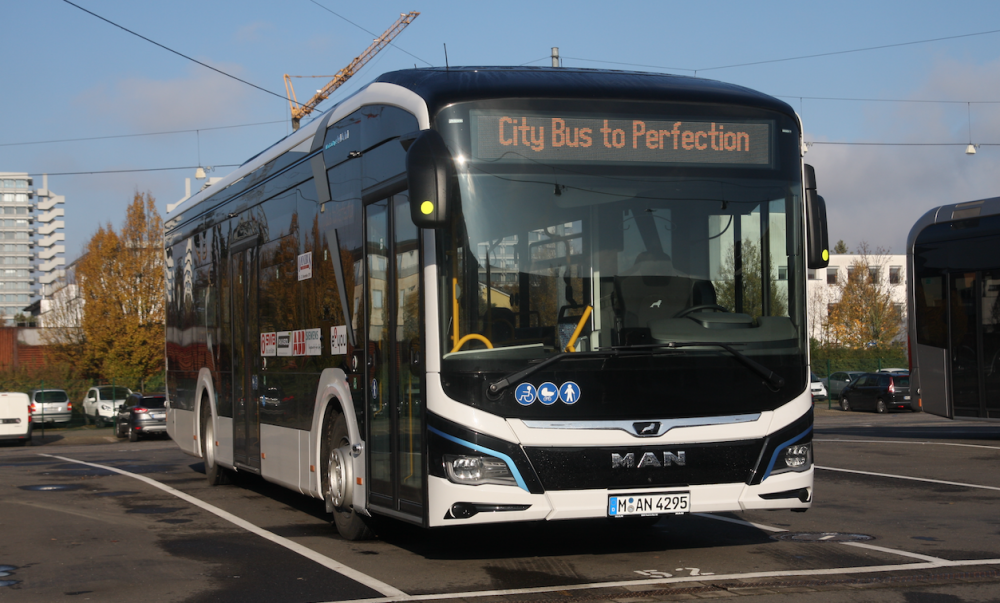 No pantograph available on the MAN Lion’s City E

Around two thirds of city bus operations will be electric by 2030. It’s the assumption that is guiding MAN Truck & Bus along a strategy that is culminating in the mass production of the MAN Lion’s City E from the second half of 2020. What is very interesting, MAN is opting for depot charging only. No pantograph version of the Lion’s City E will be available. An almost unique case in European electric bus market so far (Turkish manufacturer Bozankaya shares a similar philosophy for its Sileo range).

VHH will already receive a test vehicle at the end of December, with which they can gain initial experience in daily use. The Lion’s City 12 E is able to fit up to 88 passengers.

The placement of the batteries on the roof provides a solution located away from the rear area, which, according to MAN, is at risk in the event of collisions, and makes them easier to access for service work.

MAN uses a central motor (developed inside the TRATON group) on the rear axle to drive its electric bus. In the solobus, the all-electric driveline produces 160 kW up to a maximum of 240 kW.

The energy for the driveline comes from the modular batteries with 480 kWh of installed capacity; here, MAN relies on the fully developed battery cell technology from the Group’s modular kit. MAN states that, regardless of the time of year, the range will be of at least 200 km (and up to 270 km in favourable conditions) over the entire service life of the batteries.

In the coming year, MAN’s e-mobility roadmap will see a demo fleet of electric buses consisting of 15 test vehicles in customer deployment in five European countries. For this, MAN entered into innovation partnerships with different operators – including Verkehrsbetriebe Hamburg-Holstein (VHH). 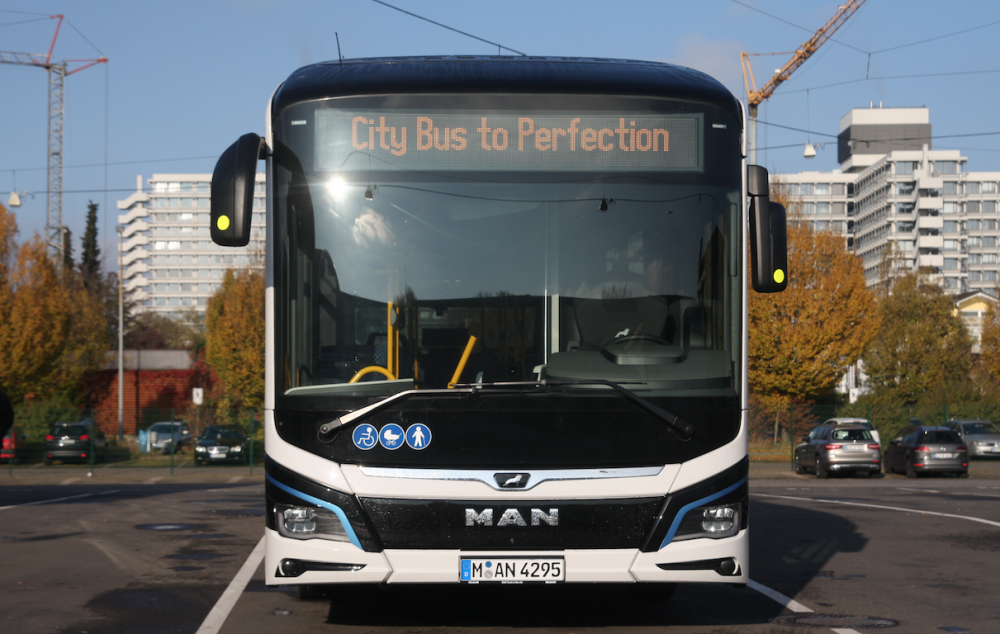 VHH setting a course for the mobility of the future

“We’re very happy about the order because for us, it’s the first large customer delivery of electric buses as part of a tender. It’s therefore a significant milestone on the e-mobility roadmap,” says Rudi Kuchta, Head of Product & Sales Bus, as well as Speaker Business Unit Bus at MAN Truck & Bus. He adds: “In doing so, VHH is relying on our e-mobility competency even before the start-up of the first MAN field trial vehicle. We’ll do everything we can to live up to this trust.”

“With the MAN Lion’s City E, we are very clearly setting a course for the mobility of the future – for the benefit of the environment and the people of Hamburg. This is because the modern city buses run entirely without pollutant emissions and are also extremely quiet,” explains VHH Managing Director Toralf Müller. 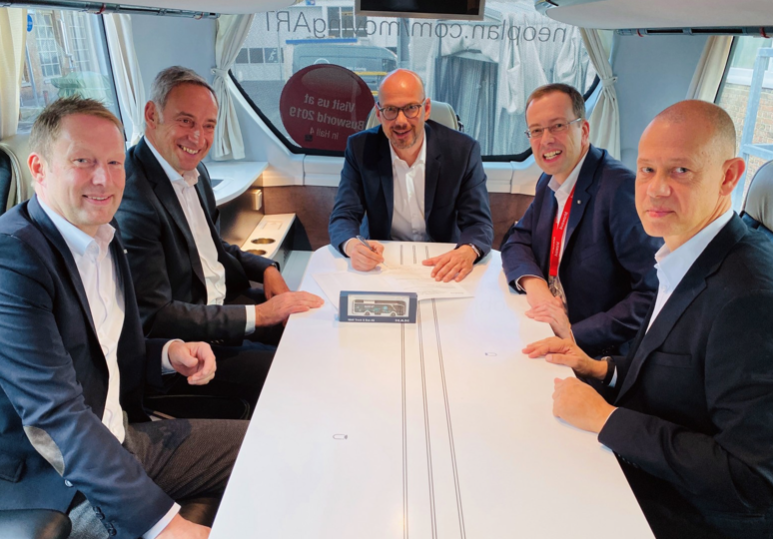