Looking at the next decade, ZEBRA partners estimate that there may be 25,000 new bus purchases in the above mentioned cities (whose bus fleets, put together, total some 50,000 buses). Figures that makes clearly understandable the great opportunity for replacement of diesel vehicles with electric bus models. 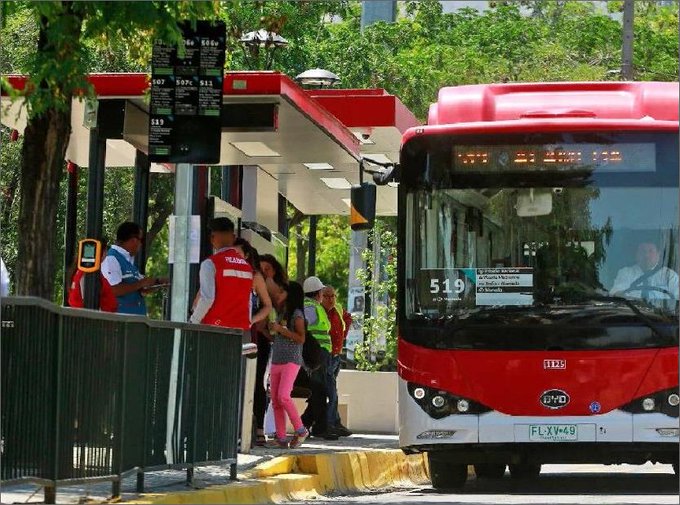 The project is funded by P4G and counts on ICCT and C40 as lead partners. The World Resources Institute (WRI) and Centro Mario Molina-Chile are ZEBRA’s supporting partners.

ICCT, acronym for International Council on Clean Transport, is a non-profit research organization whose mission is to improve the environmental performances and efficiency of cars, trucks, buses and transportation systems. C40 Cities connects 96 of the world’s leading cities committed to taking bold climate action to create a healthier and more sustainable future for all. The organization represents over 700 million citizens and one quarter of the global economy.

ZEBRA (acronym which stands for Zero Emission Bus Rapid-deployment Accelerator) moves from a number of consideration related to the impact of bad air quality on public health. All over the world, nine out of ten people breath air that exceeds the guidelines by WHO (the World Health Organization). In the meanwhile, according to ICCT studies, the consumption of diesel fuel in road transport has grown eightfold since 1970. And air pollution from transportation activity generated USD 1 trillion in annual health damages in 2015. 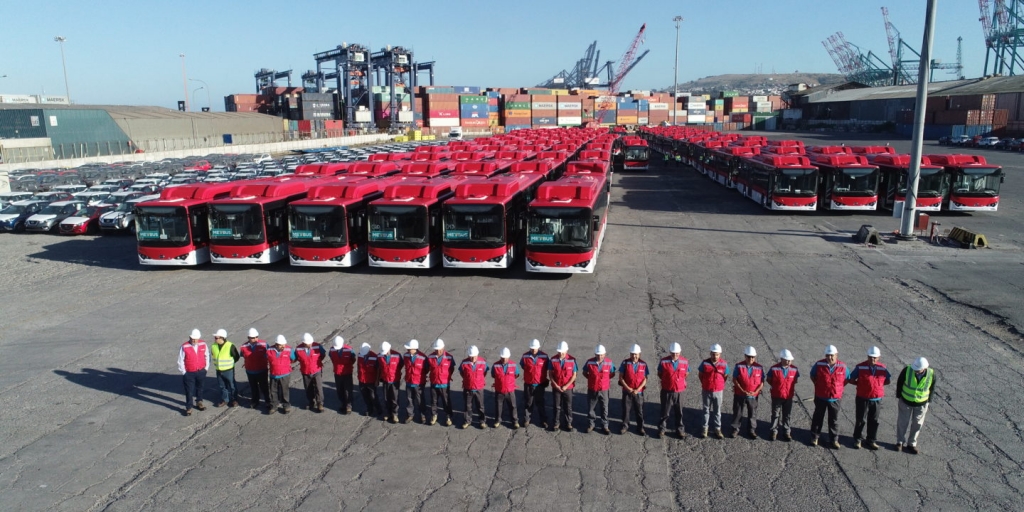 ZEBRA project (whose contact e-mail is zebra@c40.org), as already mentioned, focuses on four ‘core’ metropolitan areas in Latin America: Medellin, Mexico City, São Paulo, Santiago de Chile. The mayors of Medellin, Mexico City, Quito, Rio de Janeiro and Santiago in Latin America, along with over 30 C40 and non-C40 cities across the world, have signed the C40 Green & Healthy Streets Declaration, committing these cities to procure only zero-emission buses from 2025 and to ensure a major area of the city is zero emission by 2030.

The project dedicates attention to the following areas:

Taking a closer look at the cities involved, Santiago is at the forefront of e-bus deployment in Latin America. The bus fleet of the city is made of some 6,800 buses. «Santiago has the largest fleet of zero emission buses in the world, outside of China, with almost 400 e-buses in 2019 and 550 by mid 2020. As a result of the tender initiated in 2019, the city expects to welcome 2,000 new buses, mostly electric», ZEBRA partners highlight. In mid-2019, a large order for 183 BYD electric buses was secured. 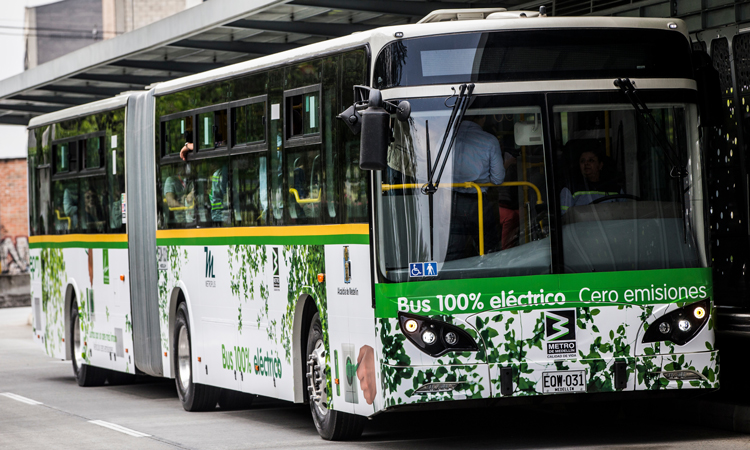 Medellin, in Colombia, has around 6,400 buses in operation. In 2019 Medellín, supported by C40, acquired 64 e-buses for its BRT system, making it the region’s 2nd biggest fleet.

In São Paulo (Brazil), there are 14,300 buses running. Finally, Mexico City is the metropolis with the largest bus fleet, with no less that 22,300 buses in operation. The Mexican capital is advancing the expansion of its battery trolleybus fleet through the recent delivery of 63 Yutong trolleybuses and a new procurement for as many as 50 articulated ones.