Konvekta CO2-based thermal management system (with heat pump), addressed at the electric bus market, is now produced on a dedicated line. The serial produced of the system was launched in 2018. At the beginning the CO2-Heat Pump was manufactured on an already existing production line. But since December last year the capacity hasn’t been sufficient any longer due to the increasing customer requests for this new product. 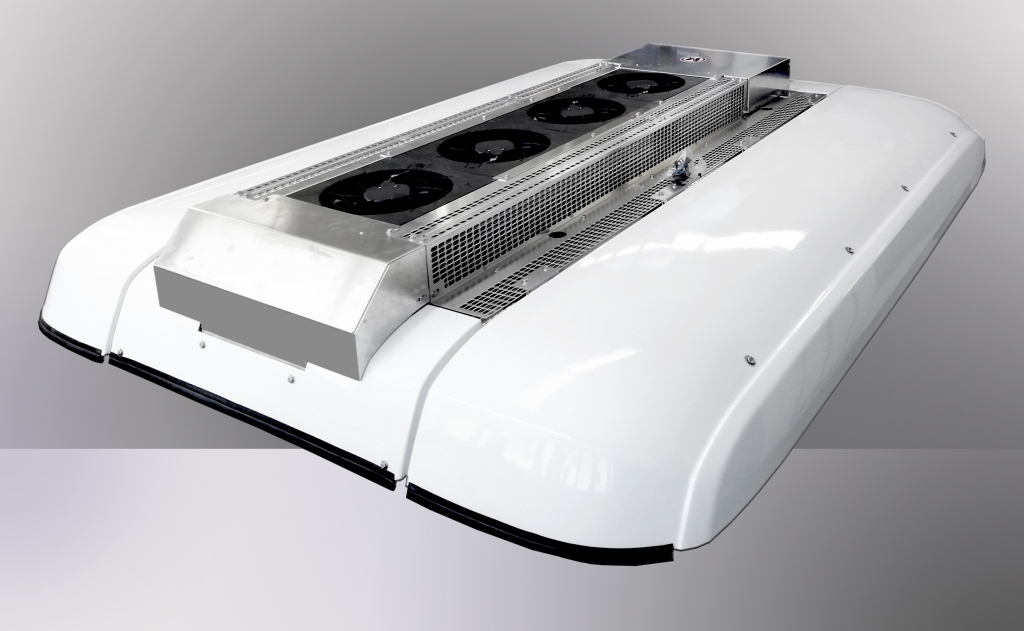 Many requests, a dedicated line for Konvekta heat pump for electric buses

The CO2-based heat pump thermal management does not obtain the heat out of fuel or electricity but mainly from nature, from the ambient air. To obtain 100% heat the Konvekta CO2-Heat Pump needs only ¼ drive current from the battery, Konvekta points out. The rest of the needed energy the heat pump extracts via a thermodynamic cycle from the environment. Thus, in comparison to electric heating systems, up to ¾ of the needed energy can be saved, the supplier underlines.

It’s no surprise that most of the producers of thermal management systems are looking into this technology is order to take advantage of the growing market of battery-electric buses. For instance, Eberspaecher is currently working on a solution that will be launched in 2021. Valeo’s system is mounted on BYD battery-electric buses for European market.

Back to Konvekta, the company announced that since January this year additional personnel has been trained on this complex production segment and a new production line, only for the Heat Pump, has started its operation, earlier than planned. Then, begin of February the first CO2-Heat Pump rolled off the assembling line.