Navya and Bluebus: a joint discussion with a 6-meter driverless bus in the spotlight 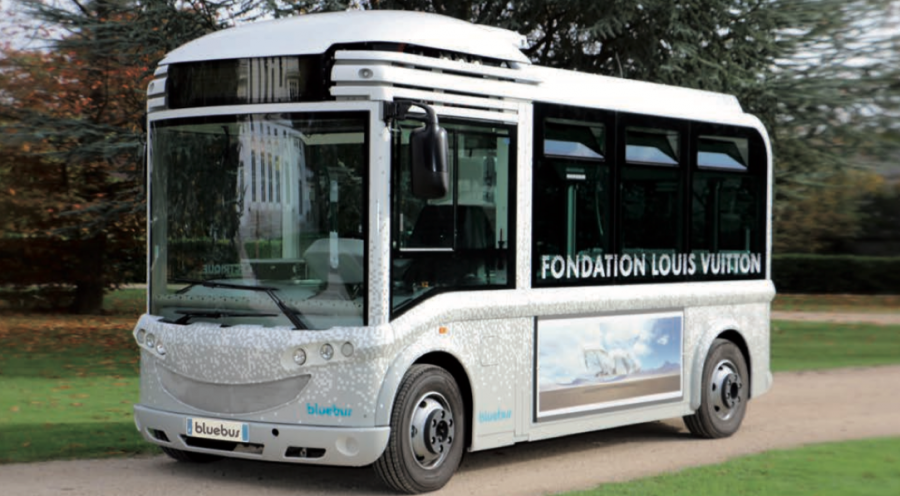 Navya and Bluebus for the development of a joint vehicle

The two French companies wish to gather their mutual expertise through a technical partnership to design and develop a self-driving vehicle.

This development will be based on the platform of Bluebus, a company with expertise in the design, development, manufacture and sale of 100% electric buses integrating lithium metal solid-state batteries (LMP). This technology has been developed within the Bollorè group by Blue Solutions, and is being adopted by Daimler on the eCitaro as well.

The 6-meter shuttle from Bluebus has been recently on a trial in Ile-de-France.

The vehicle’s braking, acceleration and directional components will be automated to work with Navya’s autonomous driving software. In addition, many interactions with the on-board equipment will also be manageable via the software developed by Navya.

After a first round of constructive discussions, the two companies just confirmed their desire to expand their work, with the aim of concluding a partnership agreement in the near future. This agreement will define the conditions for carrying out their joint project, which aims to facilitate the marketing of autonomous transportation solutions.

Jean-Luc Monfort, Chairman and CEO of Bluebus, comments: “We are delighted to continue our research and development partnership with Navya. The combination of our mutual expertise should enable us to envisage the development of an autonomous 6-metre shuttle bus for tomorrow’s mobility. This collaboration is part of the strategy of constant improvement of the Bluebus range of vehicles”.

The partnership between Navya and Bluebus

Etienne Hermite, CEO of Navya, concludes: “We are very pleased to have signed this agreement with Bluebus, which is a major player in electric mobility and with whom we share the same strategic, technical and commercial vision. The vehicles and technologies developed by the Bolloré Group will find very interesting additional markets thanks to Navya’s systems. This partnership is fully in line with Navya’s strategy of deploying level 4 autonomous driving systems on a wide range of vehicle platforms, for the transportation of people and goods. This agreement should enable Navya to take a major step forward in its development by providing an autonomous, electric, sustainable and more widely deployable mobility service to public administrations and our partners”.