Volvo Group and Daimler Truck are planning to establish a joint venture focused on fuel cell trucks and buses. The two societies announced today, 21 April 2020, that they have signed a preliminary non-binding agreement to this extent, with final agreement expected by Q3 and closing before year-end 2020.

The intention, Volvo and Daimler state, «is to develop, produce and commercialize fuel cell systems for heavy-duty vehicle applications and other use cases. Daimler will consolidate all its current fuel cell activities in the joint venture. The Volvo Group will acquire 50% in the joint venture for the sum of approximately EUR 0.6 billion on a cash and debt free basis».

This initiative follows shortly the alliance between Nikola Motors and CNH Industrial Group, already protagonist, in December 2019, of the presentation of Nikola TRE heavy-duty battery-electric truck prototype. The partnership aims at the production of hydrogen-powered heavy-duty trucks as well (to be available by 2023, according to their own statements). 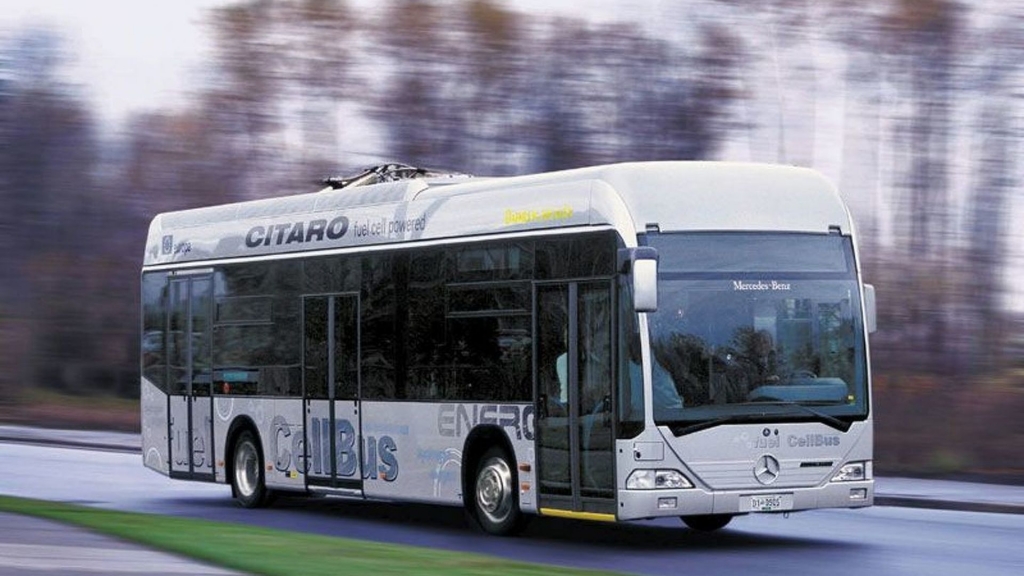 Volvo and Daimler, a joint venture for CO2-neutral transport

But when it comes to long-distance heavy-duty transportation, things get more difficult. And that’s why Daimler Truck (the new structure which since November 2019 bundle together all Daimler Trucks & Buses activities) is now announcing a plan to join forces with Volvo Group through a joint venture. 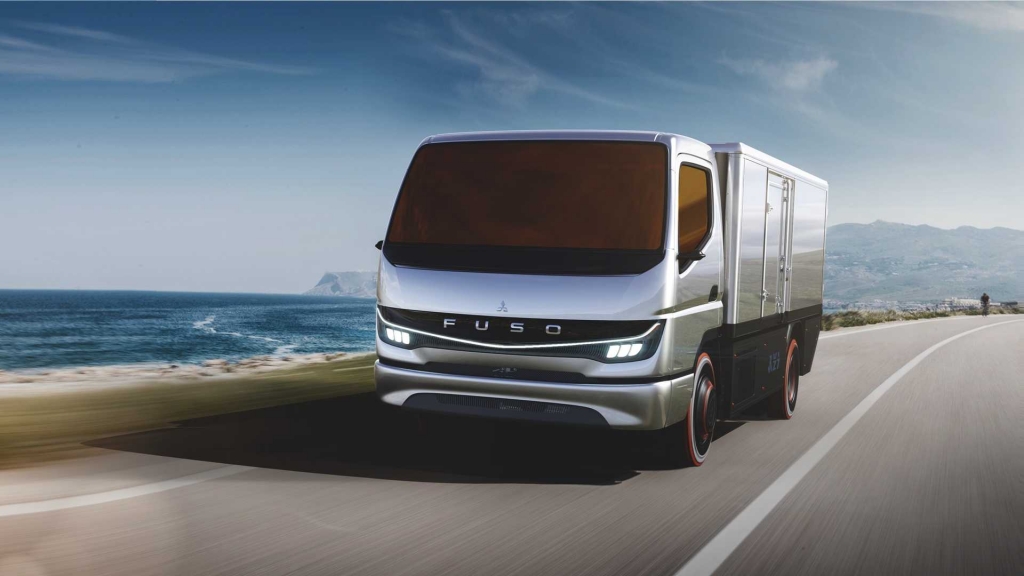 The Volvo Group and Daimler Truck AG will be 50/50 partners in the joint venture, which will operate as an independent and autonomous entity, with Daimler Truck AG and the Volvo Group continuing to be competitors in all other areas of business. Joining forces will decrease development costs for both companies and accelerate the market introduction of fuel cell systems in products used for heavy-duty transport and demanding long-haul applications. In the context of the current economic downturn cooperation has become even more necessary in order to meet the Green Deal objectives within a feasible time-frame, the partners point out.

Volvo Group and Daimler Truck highlights: «The common goal is for both companies to offer heavy-duty vehicles with fuel cells for demanding long-haul applications in series production in the second half of the decade. In addition, other automotive and non-automotive use cases are also part of the new joint venture’s scope».

To enable the joint venture, Daimler Truck announces it is bringing together all group-wide fuel cell activities in a new Daimler Truck fuel cell unit. Part of this bundling of activities is the allocation of the operations of “Mercedes-Benz Fuel Cell GmbH”, which has longstanding experience in the development of fuel cell and hydrogen storage systems for various vehicle applications, to Daimler Truck AG. 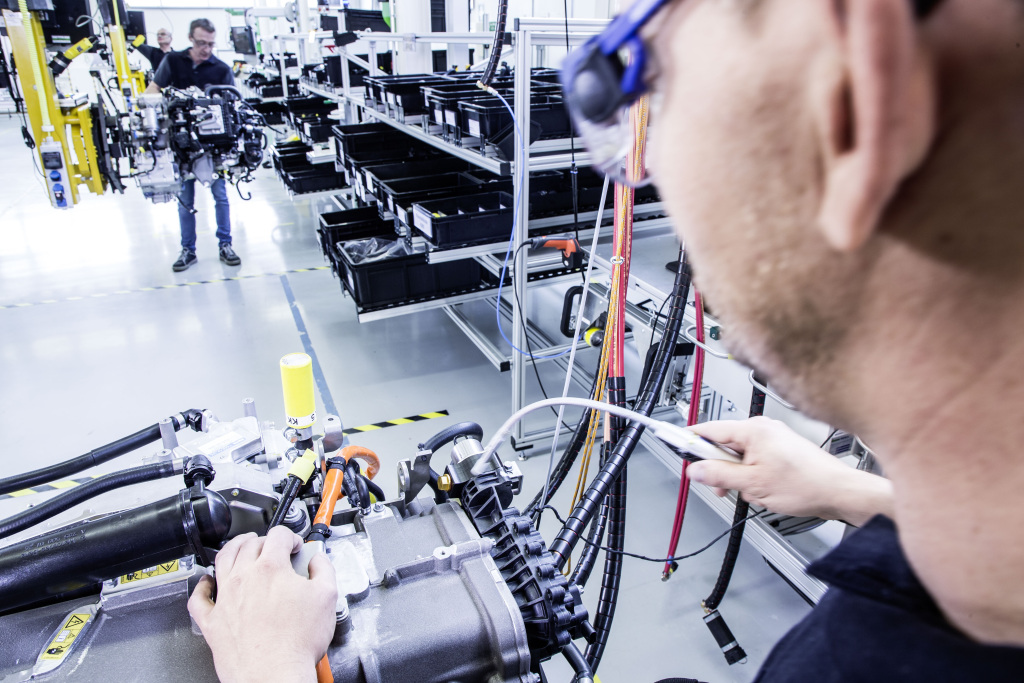 The joint venture will include the operations in Nabern/Germany (currently headquarters of the Mercedes-Benz Fuel Cell GmbH) with production facilities in Germany and Canada.

Volvo Buses, the interest on hydrogen is a novelty

What is also interesting is that Volvo Buses to date has focused its attention on battery-electric operations only, saying any future strategies on hydrogen is out of the table for city operations, but letting the door open for long distance applications.

In October 2018 Håkan Agnevall, president of Volvo Buses, told Sustainable Bus: «For the moment we are not focusing on hydrogen. Today and for the foreseable future we need electricity to produce hydrogen, and there are energy losses. With the same amount of electricity that you use to produce hydrogen to run one hydrogen bus, you can run two battery electric bus. The energy efficiency of hydrogen production’s process is inferior than the direct use of electricity. The plus of hydrogen would be the fact that you can go further without carrying lot of batteries. This is true. But it is not a solution for city transport». And added: «It could be an application for coaches. Producing a coach with fuel cell range extender may be technically feasible, but would it be also financially affordable?». 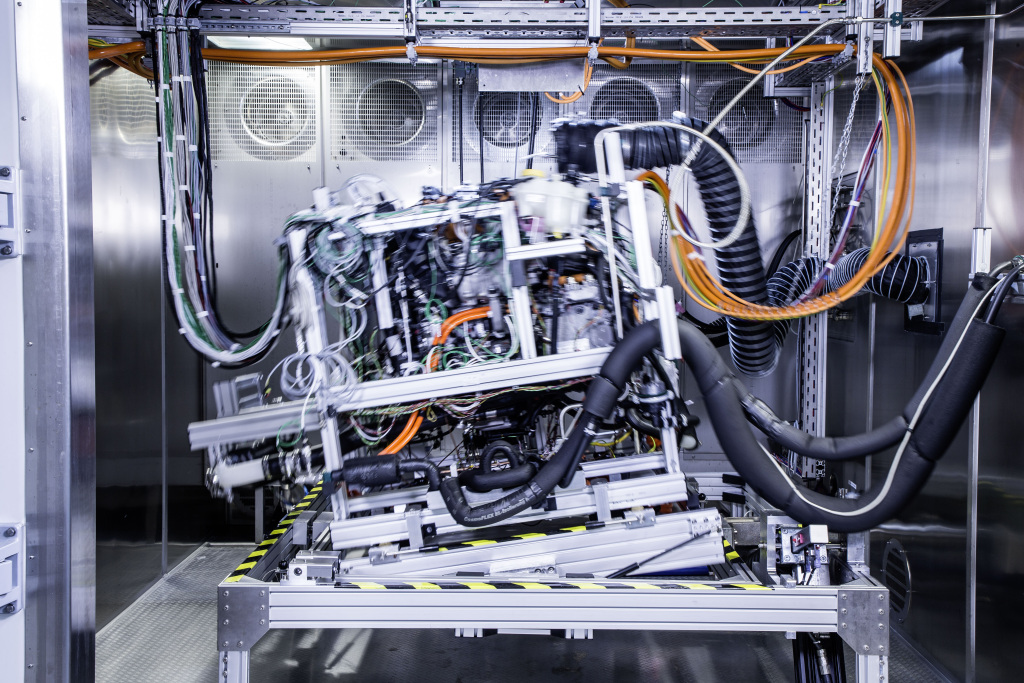 Daimler: the future belongs to battery-based and fuel cell drivetrain

“Transport and logistics keep the world moving, and the need for transport will continue to grow. Truly CO2-neutral transport can be accomplished through electric drivetrains with energy coming either from batteries or by converting hydrogen on board into electricity. For trucks to cope with heavy loads and long distances, fuel cells are one important answer and a technology where Daimler has built up significant expertise through its Mercedes-Benz fuel cell unit over the last two decades. This joint initiative with the Volvo Group is a milestone in bringing fuel cell powered trucks and buses onto our roads,” says Martin Daum, Chairman of the Board of Management Daimler Truck AG and Member of the Board of Management of Daimler AG.

Volvo Group: we believe in fuel cells for commercial vehicles

“Electrification of road transport is a key element in delivering the so called Green Deal, a carbon neutral Europe and ultimately a carbon neutral world. Using hydrogen as a carrier of green electricity to power electric trucks in long-haul operations is one important part of the puzzle, and a complement to battery electric vehicles and renewable fuels. Combining the Volvo Group and Daimler’s experience in this area to accelerate the rate of development is good both for our customers and for society as a whole. By forming this joint venture, we are clearly showing that we believe in hydrogen fuel cells for commercial vehicles. But for this vision to become reality, other companies and institutions also need to support and contribute to this development, not least in order to establish the fuel infrastructure needed,” says Martin Lundstedt, Volvo Group President and CEO. 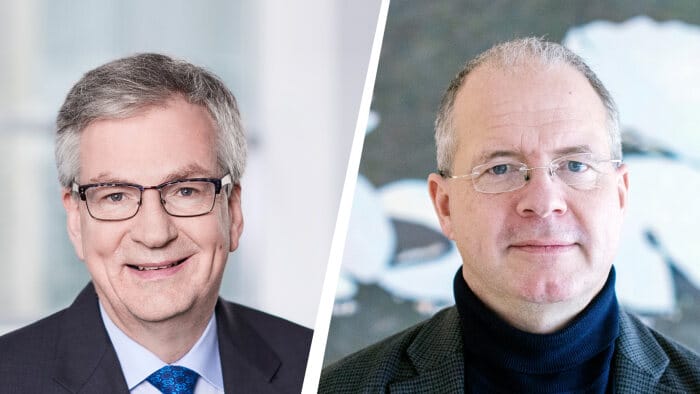