The first electric bus has recently landed in Brest (France), where the public transport network Bibus is expected to undergo a deep transformation. The system is operated by RD Brest, a subsidiary of the RATP Dev group.

The Heuliez GX 337 Elec just delivered in the French city (located in Brittany) will be put in operation within January 2021 and will be followed by another vehicle (equipped for fast charging) by the end of the year. 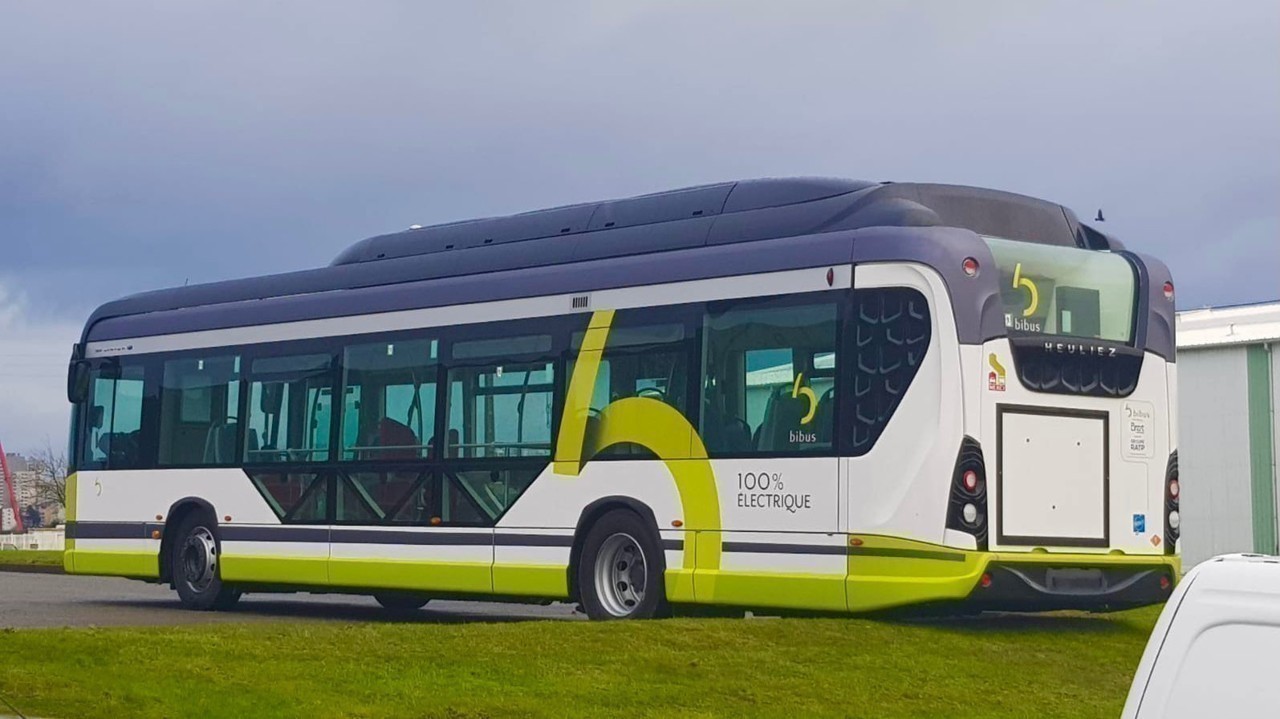 In November 2020 Heuliez Bus has delivered two articulated e-buses to Voyages Vandivinit. The largest order so far achieved by Heuliez Bus for the articulated e-bus comes from Netherlands. It is worth mentioning that the e-buses made by Heuliez (CNH Group) are branded since 2020 as Iveco E-way range. And the 12-meter Iveco E-way bus achieved a record performance of 527 km a single charge.

Heuliez Bus resulted one of the three winners of the largest call for tender on e-buses issued in Europe so far, in Paris and is already delivering vehicles in the French capital city following a previous tender. In early 2020 Heuliez Bus delivered 11 GX 447 Elec in Norway. Large order has been received also in the Netherlands.

Equipped with a 350 kWh NMC battery adapted for depot charging (batteries on the Heuliez e-bus range are provided by Forsee Power), the buses are driven with a 160 kW electric synchronous motor. Motor supplier is BAE Systems, although the option of Siemens central motor is to be provided, according to information released by Heuliez Bus in late 2019. On the 12-meter e-bus there are up to 27 seats. The buses are produced at the Heuliez Bus factory in Rorthais, where at the end of 2019, before Covid-19 breakthrough, there were plans to produce as many as 500 buses in 2020, on third of the being electric.