Irizar e-mobility will be suppling 29 Irizar ie tram 12-meter to Orleans in France. The procurement process was concluded in December 2019, and Orléans Métropole stated in early 2020: «Following experimentation with different models since 2017, the tendering committee met on 19 December to award the electric bus contract. The Spanish company Irizar is being considered». Now the Spanish manufacturer announces the official awarding of the contract.

This agreement is part of the Orléans Métropole strategy for the power conversion of its bus fleet and the supply of a fully electric public transport system in its territory by 2025. In fact, Keolis has been given the task of bringing the area to a fully electric public transport system. In France Irizar is the main actor of the first electric BRT in the country, launched a few months ago in Amiens and managed by Keolis as well. 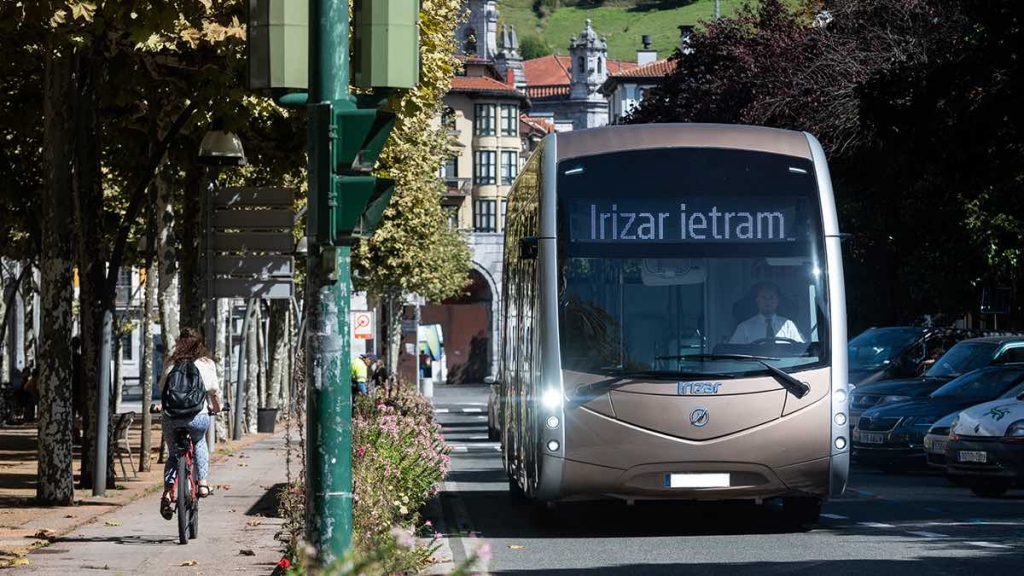 The Irizar buses for Orléans are 12 metres long and they have a range of 220 km according to Irizar e-mobility. They are fitted with technology developed by the Irizar Group in electronics, communications and the main components and systems.  The batteries are also proprietary technology and meet the latest European rules on electrical, thermal and mechanical safety: R100.v2, R10.v5 and UN38.3. The delivery of the first units is planned for mid-2021.

In order to optimize the operation of the vehicles, in this case, by the operator Keolis Métropole Orléans, Irizar provides the guarantee of an exclusive after sales service, managed by technical experts and locally contracted people, which contributes to the wealth creation and the generation of local employment.

No less than 180 electric buses for Orléans are expected to be in operation by 2025. This first batch of 29 buses will be delivered in the first half of 2021, according to plans. 44.3 million euros will be invested in 2020 for the transition of the city public transport system to zero emission.

Finally, still quoting the press note from the municipality at the beginning of 2020, «The tendering committee was also sensitive to Irizar’s commitment to the environment; the company is deeply committed with regards to recycling materials, and uses photovoltaic technology to produce the buses and thus reduce its impact on the environment».

The reference points at the e-mobility plant launched by Irizar in Aduna (Spain), which includes a warehouse and domestic hot water heating system working by using the surplus steam from a company located in the adjoining plot. The plant have earned a class A energy efficiency certificate, the highest available in Europe.

Irizar in Orléans. The solar farm in Spain

Also, lately Irizar e-mobility announced it has contribute to the opening of the largest photovoltaic solar farm in the Basque Country. Irizar Group is one of the largest investor of EKIAN farm with the acquisition of 3 MW.

The energy generated in this farm will supply the Irizar e-mobility facilities, making it the first factory for the production of electric buses with zero emissions clean energy in Europe.