Electric buses around the world will reduce demand for diesel by 270,000 barrels by the end of this year. Three times the displacement of all electric passenger vehicles in the world (a market where Tesla has a share of about 12 percent). The outcome of a Bloomberg New Energy report, earlier this year, has created a great stir and put in the spotlight the fact that the transition to electric vehicles, in this early phase, is driven by buses.

In recent years, news have often been circulating with regards to the possibility that Tesla might begin to manufacture electric buses. Or to cooperate with other companies in the market of zero emission buses. In this article Sustainable Bus sums up the history of the relationship between Tesla and electric buses. 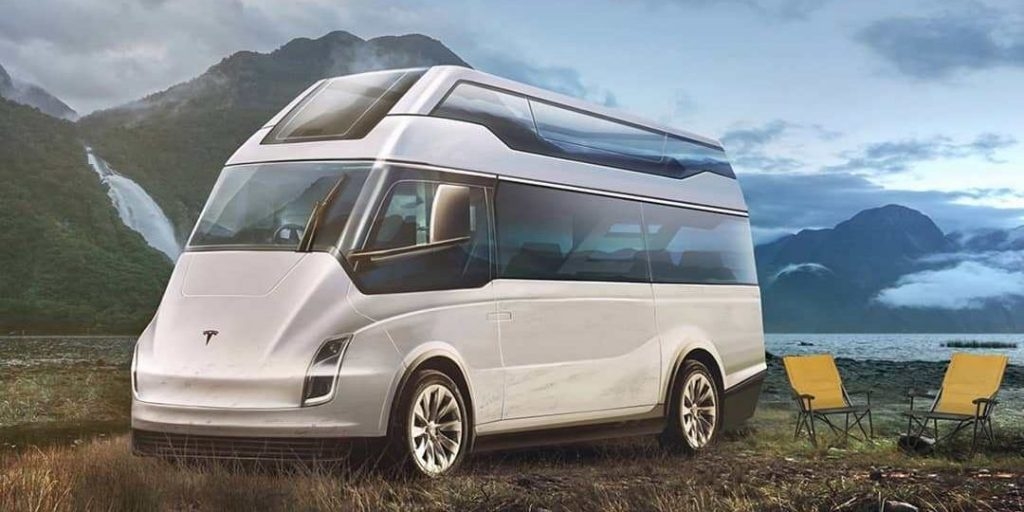 The figures highlighted by Bloomberg New Energy Finance are mainly due to the Chinese government’s policy of transforming public transport in cities into electric transport.

More than 400,000 electric buses circulate in China, 98 percent of the electric buses in circulation in the world. About 80 percent of the buses sold each year in the Chinese market are electric. Not to forget, anyway, that electric vehicles (buses included) «account for about 0.3 percent of current global oil consumption, according to BloombergNEF figures and data from the International Energy Agency», quoting the report.

Tesla and electric buses, where Proterra comes from

The experience developed by Tesla Motors has been the springboard for activities in the field of electric buses of Proterra, today among the main North American brands with regards to zero emission buses (two competitors: the Canadians of New Flyer and the Chinese of BYD). Ryan Popple was indeed appointed CEO of Proterra in 2014. He had previously spent two years in Tesla Motors.

In 2015, Proterra was awarded a $3 million grant from the California Energy Commission to fund the design, development and construction of a battery-electric transit bus manufacturing line in California. In 2016 Josh Ensign left Tesla, where he covered the position of President of Manufacturing, and joined Proterra as Chief Operating Officer.

Back in May 2017, Tesla CEO Elon Musk expressed doubts about the project to develop an electric bus signed Tesla. According to The Verge, Musk said the vehicle was under development to be presented by the end of 2017.

“I don’t know if the bus thing really makes sense in a shared and completely autonomous environment,” Musk said in response to a question about the project. “If it costs less than a bus ticket to use a shared autonomy fleet to go where you want, point to point, why don’t you just use it? So I don’t know”. Musk then added that according to him traffic and urban density “can be completely lightened with tunnels”, referring to the bizarre project focused on the creation of a system of underground tunnels. 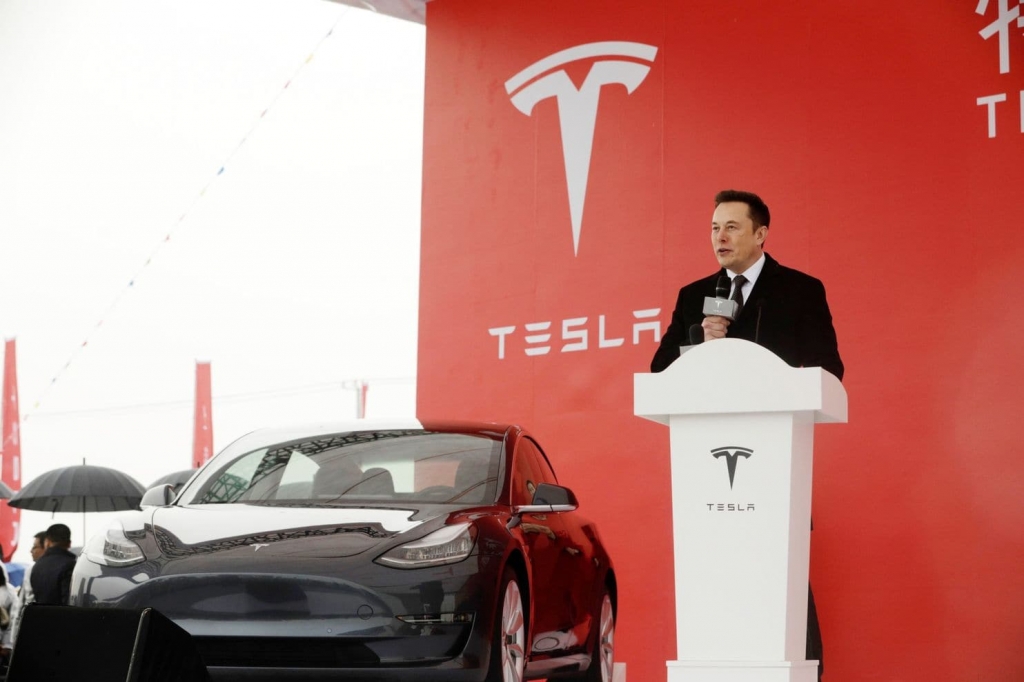 Tesla electric bus, what about a mini?

If it is true that Musk has excluded the production of a real regular size bus, the door has remained open for a vehicle with 10 or 12 seats.

Furthermore, a minibus or van could result more suitable to Musk long-term vision: a situation where driverless technology might make public transport obsolete, allowing the circulation of self driving electric Tesla “taxis” available to take people from point to point. Such a model could prevail as long as it won’t be cause of huge congestion (avoidable, according to Musk, with tunnels… but this is another story) and it will be affordable (today Uber and Lift aren’t, as proved by the companies losses highlighted in a recent article of The Guardian).

Musk’s preference for vans has been confirmed by a tweet published by Musk in November 2018, in which he looked forward to a collaboration with Daimler (an early investor in Tesla’s shares) aimed at the production of an electric van. With regard to the announcement of the next launch of his electric van, Musk tweeted: “Maybe interesting to work with Daimler/Mercedes on an electric Sprinter”. Nothing more than this. But it was enough to create a viral circulation of gossip news about a possible future Tesla electric bus.

As reported by Electrive, the news of Elon Musk smoking a joint live during a tv program has brought to a reaction by Mehmet Gürbüz, the board chairman of the municipal transportation company in the Turkish province of Balıkesir. He had invited Musk to the city offering the possibility of a cooperation that could led to the purchase of 180 electric buses. That actually Tesla is not producing at all. Anyway, the invitation was sent… but the “negative example for the youth” given by Musk led to a withdraw of the proposal. “We find that Elon Musk’s behavior live on air would serve as a negative example for the youth, unacceptable for the fight against drugs. That’s why we give up on our goal to work with Tesla, and we retract our invitation to Elon Musk,” Gürbüz said according to local press.