CaetanoBus landed its largest hydrogen bus order so far in Barcelona. A contract for eight fuel cell buses Caetano H2.City Gold has been officially awarded today, 23 September 2020, from the municipal public transport operator TMB Barcelona. The information is reported on the platform for public contracts of Generalitat de Catalunya. Previously an order for two units of the vehicles was secured in Germany.

What is also interesting is that three bids were submitted: beyond CaetanoBus and Solaris, an offer was presented by Hyzon Motors Europe B.V. / Holthausen Clean Technology B.V. This latter bid was excluded because «The Environmental Product Declaration (EPD) has yet to be presented». 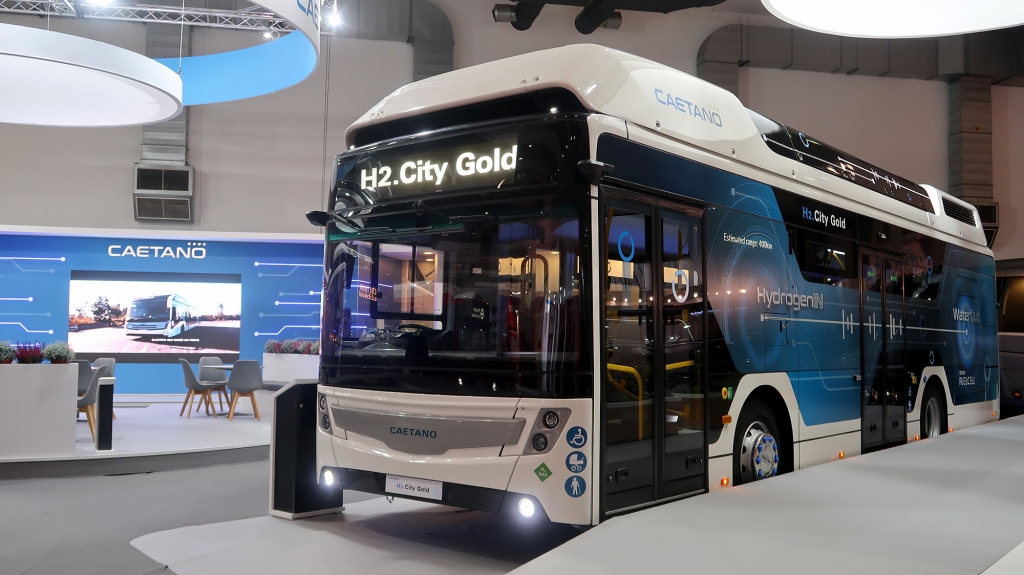 Hyzon Motors has been officially launched in mid-March 2020, and follows the experience developed from Horizon Fuel Cell Technologies. Announced as a company specialized in hydrogen heavy-duty vehicles based in New York State, Hyzon said that series production of its vehicles (trucks and buses) is to begin late this year. On April 4th Hyzon Motors’ CEO George Gu stated on Linkedin that «Hyzon Motors Inc. announces that 1,000 units 40FT/12M fuel cell bus MOU (Memorandum of Understaing) was signed with a client under confidentiality. Target to deliver the first 50 units in about 12 months after formal contract».

CaetanoBus, the first order for the hydrogen bus

The order awarded to CaetanoBus is worth 6.534.000 euros (IVA included). Three bids were submitted to the fuel cell bus tender issued by TMB Barcelona. 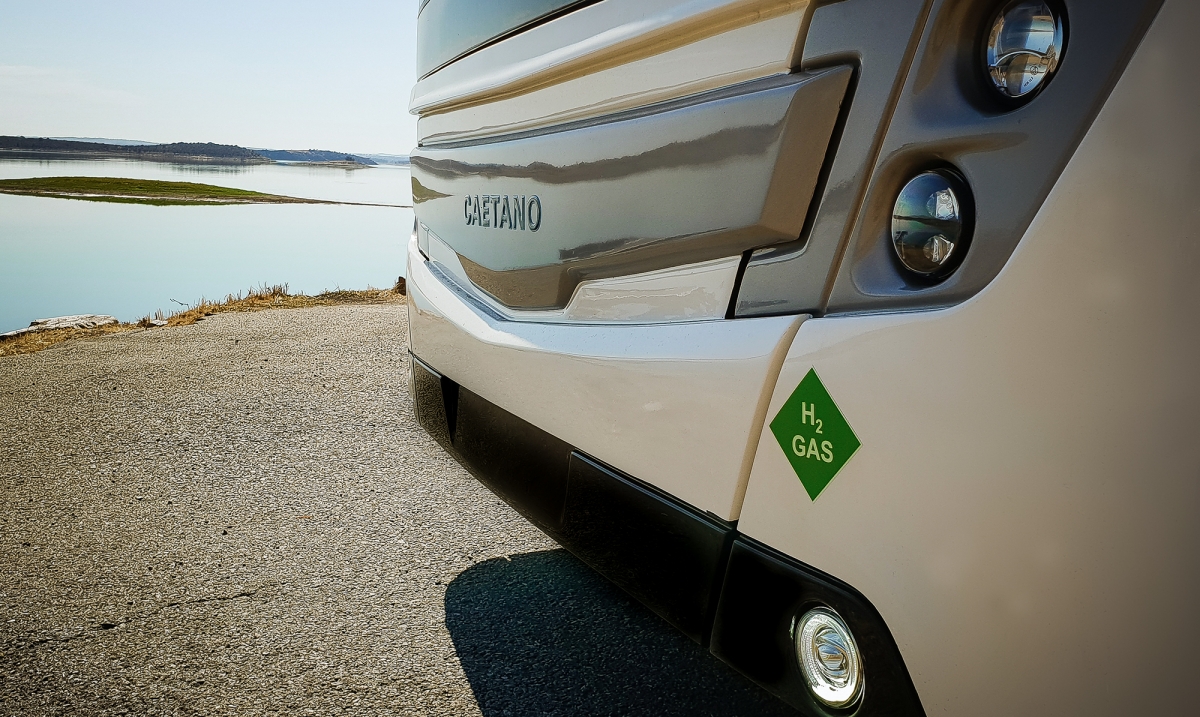 TMB has launched a tender to purchase its first hydrogen buses after the experiment of the CUTE project in 2003-2005. Eight 12-meter fuel cell buses will land in Barcelona in November 2021 and are expected to start service at the beginning of 2022. The vehicles will be supplied with hydrogen from the charging plant, created through the agreement between Zona Franca Consortium (CZFB) and Transports Metropolitans de Barcelona (TMB), with an estimated consumption of 160 kilos per day.

The acquisition of the 8 hydrogen vehicles is backed by the European JIVE 2 programme.