Yutong has a new exclusive dealer in Europe, with focus on Baltic markets (Lithuanian, Latvia, Estonia) and Poland. BUSNEX has announced to be the European representative of the Chinese bus manufacturer. BUSNEX is part of AviaAM Leasing group, an holding company mainly active in the aviation field. More information on the website https://busnex.eu. 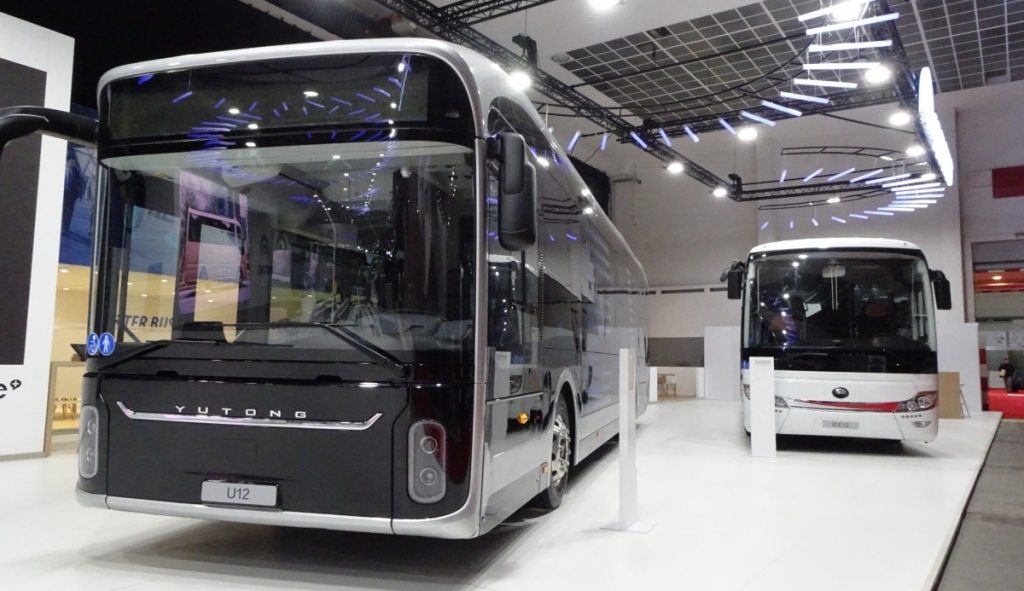 Yutong prides itself to be the largest bus manufacturer in the world in term of sales volumes. The company has a share of over 15% in the global market, operating in over 30 countries, including France, UK, Chile, Russia, South Africa etc.

Recently Yutong has been ordered 88 e-buses in Bergen (Norway). One electric coach was delivered in Italy. And, at Busworld 2019, the Chinese brand showcased an electric bus specially dedicated to European market. Named Yutong U12, it’s a 12 meter bus outcome of a intense work on the design. Still Europe is the targeted region of the Yutong T13 electric coach.