Five German cities, 3,000 electric buses on the road. It’s the 2030 outlook published by Wirtschaftswoche following a survey. Berlin, Hamburg and Cologne have been the first to commit to the electrification of the bus fleet. Frankfurt and Munich are following. 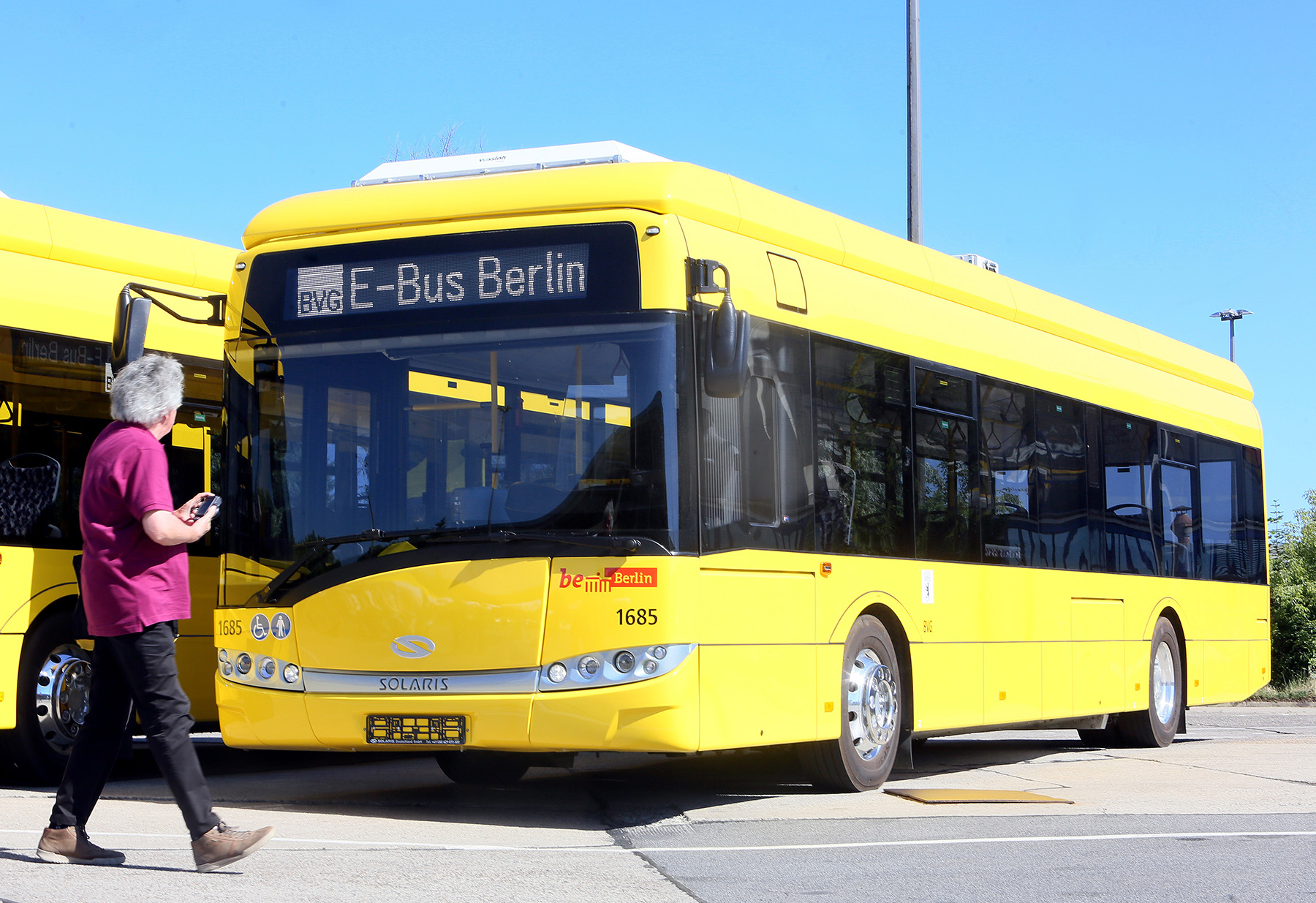 Many cities are increasingly implementing diesel bans in order to lower the CO2 and particulate pollutions. In August, the Federal Ministry of Transport pledged a total of 125 million euros for the implementation of projects dedicated to the improvement of air quality. Also discount on public transport tickets are included among the measures taken in order to convince citizens to use collective transportation instead of private cars. The priority, anyway, Wirtschaftswoche reports, is the conversion of public transport to electric bus. The German weekly magazine has carried out a survey involving local public transport companies in Berlin, Hamburg, Munich, Cologne and Frankfurt, i.e. the five largest German cities. The outcome? They are planning to purchase at least 3,000 electric buses by 2030.
Below, the outlooks by Interact Analysis about the evolution of European market of electric buses: 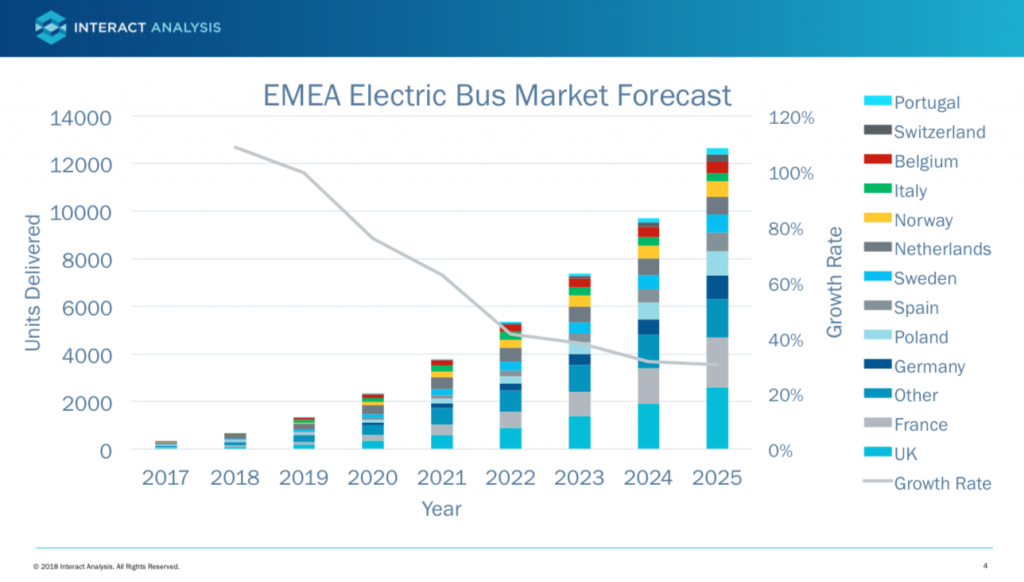 The Berliner Verkehrsgesellschaft (BVG), which currently operates 1450 diesel buses, is planning complete electrification of the bus fleet by 2030. German capital city is entering the electric bus era with an order for 15 fully electric Mercedes Citaro. This doesn’t mean the city is stopping its investments on diesel bueses, as proved by the record-breaking order for up to 950 city buses, also Citaro, signed in 2017. The order of electric buses is the result of the first tender published by the transport company, won by Mercedes for 15 units and by Solaris, with its Urbino 12 electric, for the other 15. 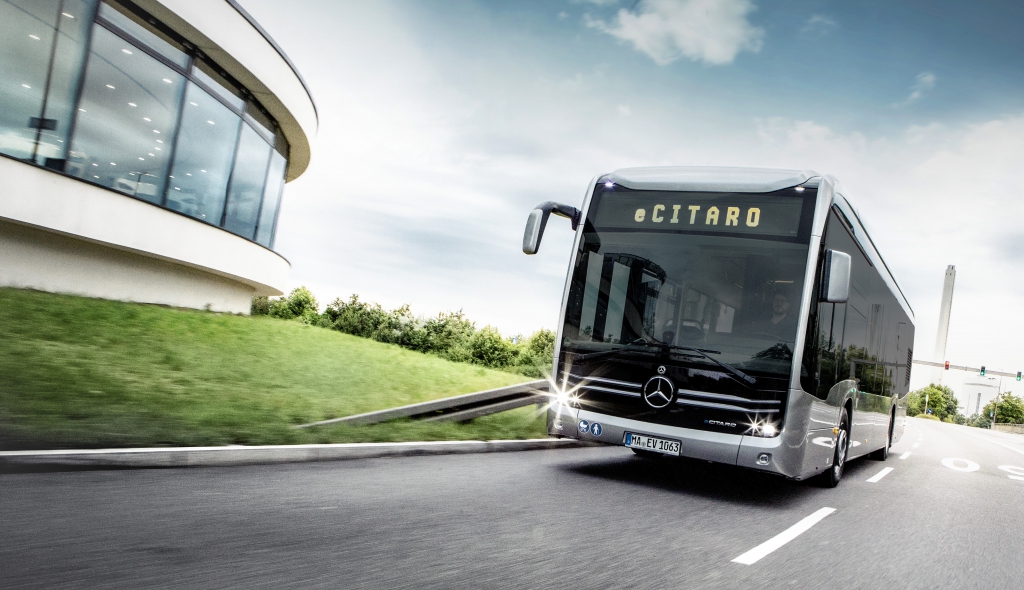 Hamburg: only electric buses from 2020 on

Hamburg has ambitious plans. Hamburger Hochbahn, which currently has around 1,000 buses in its fleet, plans to purchase only electric buses from 2020. The goal is the full electrification of the fleet by 2030. The Mercedes eCitaro will be also delivered to the transport operator in 20 units. Solaris will supply 10 Urbino electric. The Senate of Hamburg has decided that, as of 2020, all buses bought by local carriers should be electric zero-emission vehicles. 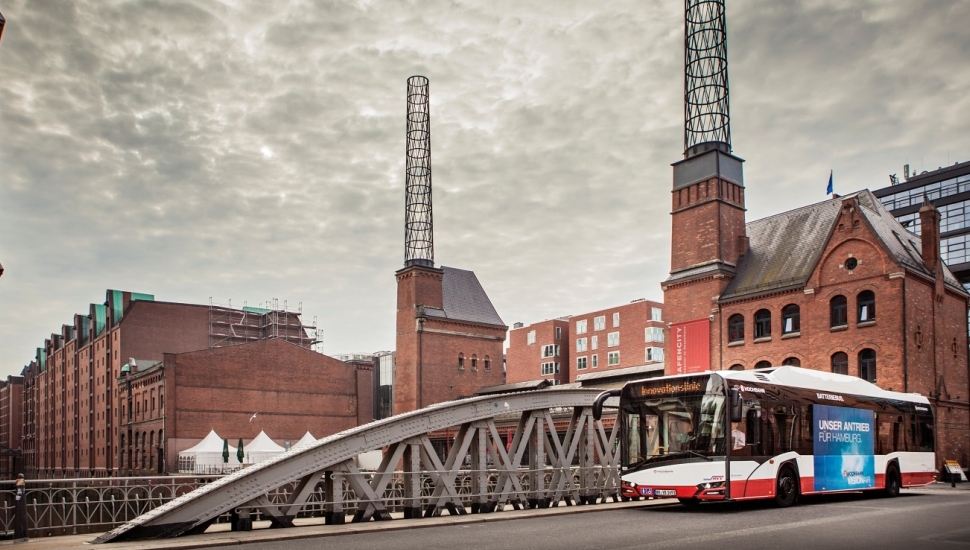 Munich: 40 electric buses to be bought

Stadtwerke München (SWM) planned the procurement of 40 electric buses for the city’s transit operator MVG. The first order has been placed to Ebusco. The Dutch company will provide its new generation Ebusco 2.2 in four units. The first 6 buses (also two articulated electric buses will be delivered, beyond the solo buses by Ebusco) are expected to be delivered next year. A test with Ebusco, however, started in Munich in 2016, as a result of a European tender (funding, reportedly, were coming from Munich City Council as part of an action programme called IHFEM). Now Munich wants to start to take electromobility seriously. The news of the 40 ebuses order is reported on Electrive. Cologne has seeral electric buses by VDL in operation and is targeting 2030. And in the same year 2030, according to Wirtschaftswoche, Frankfurt‘s bus fleet will consist of fuel cell and battery electric buses, each with a half.

The transition? Long and… expensive. And the coal?

The magazine goes ahead: “Other major cities such as Leipzig, Essen and Düsseldorf have ambitious plans. In Dortmund, where 172 diesel buses are currently in use, only electric buses are to be purchased from 2020. By the end of 2023, around 30 to 45 electric buses could be in operation”. Of course the way won’t be smooth: “Delivery times are long and costs are almost twice as high as for diesel vehicles – still quoting the magazine -. Especially since the depots also have to be equipped with charging technology. Hamburg, for example, is currently building a new depot that will be the first in Germany to be fully prepared for the operation of electric buses. The investment volume is around 70 million euros. All in all, the cities and their transport companies are likely to incur costs in the billions as a result of the electric bus offensive”.

To win the bet of air quality, anyway, German manly needs to phase out from coal based electricity production. Today, nearly a quarter of all electricity produced in Germany still comes from burning lignite, making Germany the world’s leader in the mining and burning of lignite, according to the International Energy Agency.