Yutong in Turin, the tender for 100 e-buses has a winner (allegedly)

Yutong in Turin. Allegedly, the Chinese manufacturer won the tender for 100 electric buses launched at the beginning of the year by GTT. This information has not been confirmed so far by the Turin public transport operator. It would be a first time in Italy for Yutong.

In the Italian city several BYD vehicles are already operational, and the offer presented by Yutong represents an absolute first for the Italian market. Also the Shenzhen-based manufacturer presented its bid.

It’s no mystery that the Zhengzhou-based manufacturer is heavily targeting the European market: at Busworld 2019 in Brussels the group showcased an electric bus specially dedicated to European market. Named Yutong U12, it’s a 12 meter bus outcome of a intense work on the design. Series production of this model is intended to begin this year.

The first supply is scheduled for early 2021. 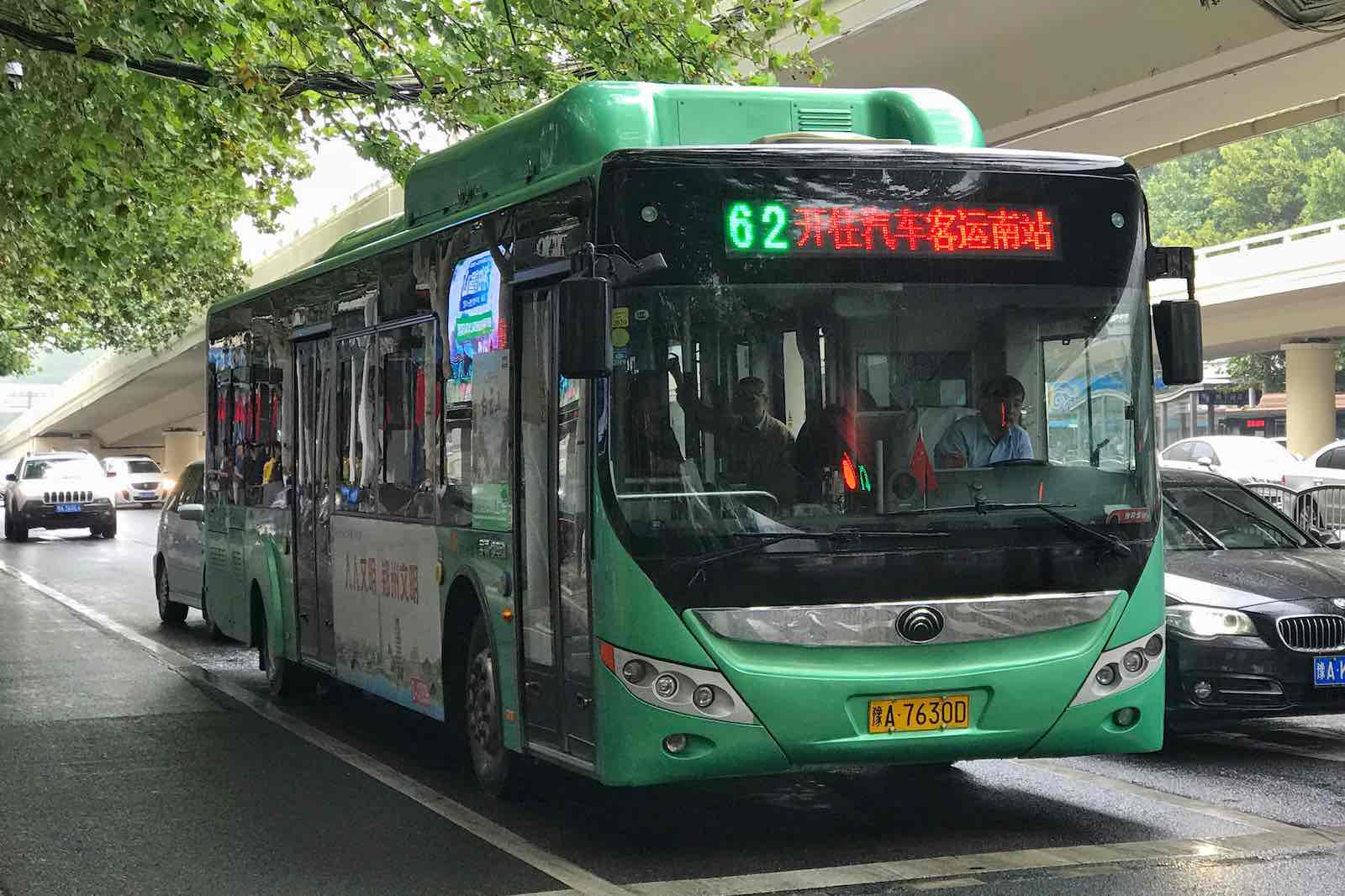 Yutong in Turin, an Italian first

The framework agreement provides for the initial supply of 50 new buses. The goal is to receive the first vehicles between the end of 2020 and the first months of 2021.

In the last two years GTT has purchased 191 vehicles, 144 of which for urban and suburban service, and has renewed about 20% of the bus fleet. Thanks to the replacement of older vehicles, the average age of the GTT fleet is less than 11 years (which is a good figure compared to the Italian average age of 12 years). The investments on buses join those on trams (with 30 new vehicles expected by 2021).