BYD keeps receiving ebus orders from Norway. Unibuss, one of the main Norway’s principal public transport providers, has just ordered 23 12-meter electric buses by the Chinese manufacturer. Deliveries are scheduled in Q2 2020 for operation on routes in and around the Norwegian capital, Oslo.

BYD claims a leading position in the Nordic countries, with more than 200 electric buses ordered in the region. Recently, 55 ebuses have been ordered by Norway’s government-owned national rail and bus transport provider, Vy Buss. 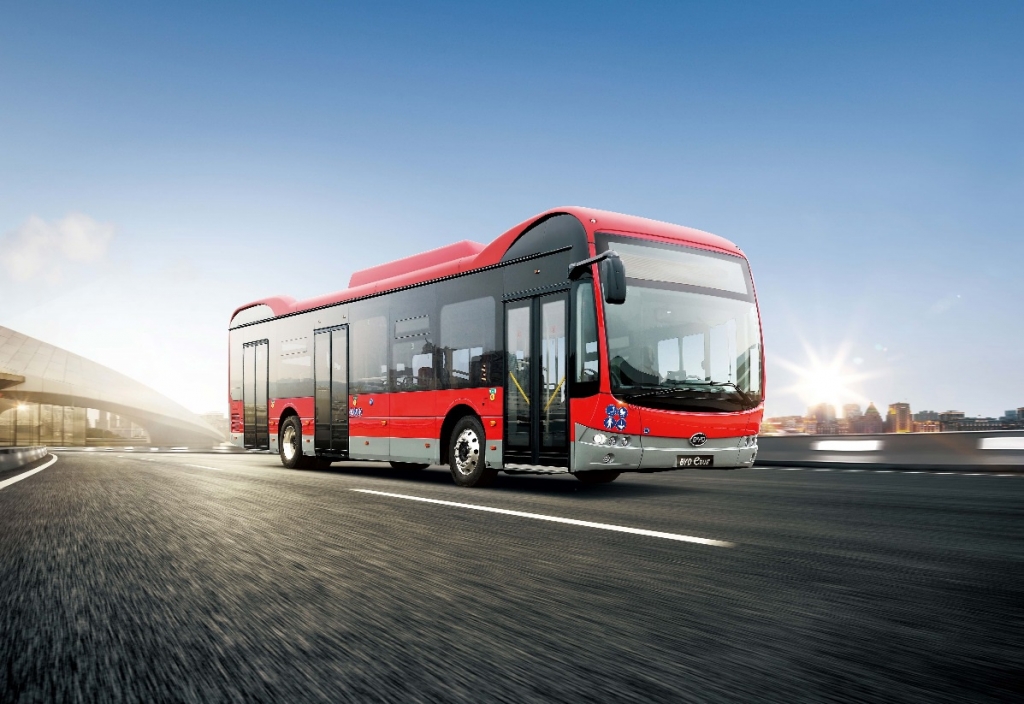 The fleet order has been ratified at a special contract signing ceremony on 7th November in Oslo, with Øystein Svendsen, CEO at Unibuss, and Isbrand Ho, Managing Director at BYD Europe, in attendance. The sigining takes place at the 2019 Zero Emission Conference which will include presentations from Norway’s Prime Minister, Erna Solberg, and the Opposition Leader, Jonas Gahr Støre. Isbrand Ho will also deliver a keynote presentation during the conference.

BYD has over 1,000 electric bus units now in operation or on order in Europe, with customers extending from the cold of Scandinavia to the heat of southern Spain. Core of the vehicles is BYD’s Iron-Phosphate battery technology – with its latest BTMS (Battery Thermal Management System) technology.

Electric buses on the rise in North Europe

The news also bolsters BYD’s leading position in the Nordic region: in particular, Nobina has emerged as the main BYD customer in that region, as a total of 138 pure electric buses will be deployed by the public transport company, according to the deals signed so far.

In North Europe, pure electric bus deployment is on the rise. The vehicles in operation have grown from 56 to 467 in one year, according to the figures provided by Joachim Danchell, who cover the position of Special Advisor with regards to environmental issues in Movia, one of the main public transport authorities in the area, during the Zero emission bus conference held in Oslo at the end of August.

Oslo is at the forefront: in the same city 40 VDL electric buses have been ordered by public transport operator Unibuss and the first units have already been delivered. Oslo bus fleet will also have 42 BYD ebuses in operation. Also 17 Volvo 7900 Electric will be deployed. Finally, Norgesbuss will also operate six Mercedes eCitaro.

And, just a few days ago, in Gothenburg it has been signed the largest single order of electric buses so far signed in Europe. Volvo Buses will in fact deliver as many as 157 electric articulated buses to Transdev starting in 2020.

BYD, leading the market in Norway

With regards to the order signed in Oslo, Øystein Svendsen, CEO of Unibuss AS, declared: “As a leading bus operator of electric buses in Norway, it is important for Unibuss to follow the global marked development. BYD delivered the most attractive and cost-effective offer for electric buses for this tender over all, and we look forward to continue the cooperation with BYD”.

“Unibuss is a significant new customer,” said BYD Europe Managing Director, Isbrand Ho, “and the company’s order for 23 vehicles is a demonstration of its confidence in BYD’s eBus product and its trust in the BYD brand. New customers like Unibuss are looking at Local Authorities and public transport operators right across Scandinavia – and wider European countries– who are all realising the benefits of BYD pure-electric mobility”. 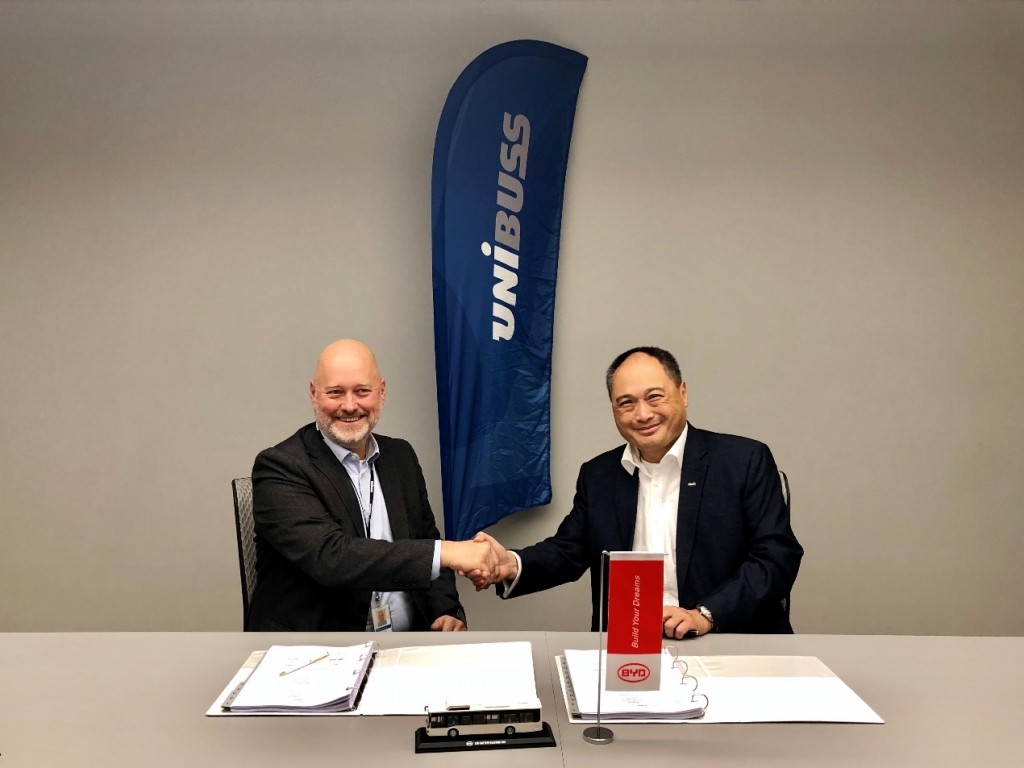