2020 will be the year of the launch of Mercedes eCitaro in articulated version. Namely: eCitaro G. The debut of the new version of the Mannheim-made battery-electric bus in 2020 has been scheduled by Daimler Buses ‘electric’ roadmap since the launch of the 12-meter eCitaro.

The eCitaro 12-meter was put into serial production at the end of 2018 (the debut city was Hamburg), and in the period January – September 2019 has been delivered in 65 units. Recently Tübingen was handed over one vehicle, while Reutlinger Stadtverkehr (RSV) took delivery of four eCitaro. Other deliveries were made in Aachen, Wiesbaden, Luxembourg. 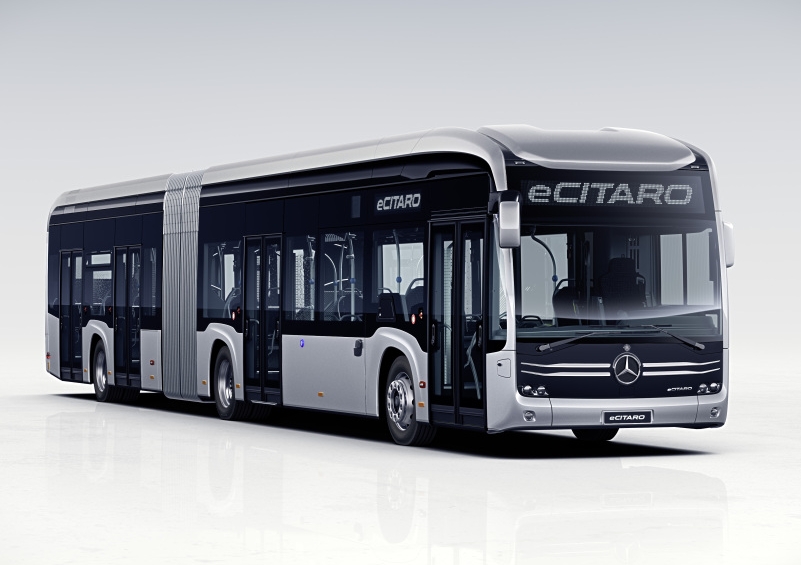 Up to 145 passengers on the Mercedes eCitaro G 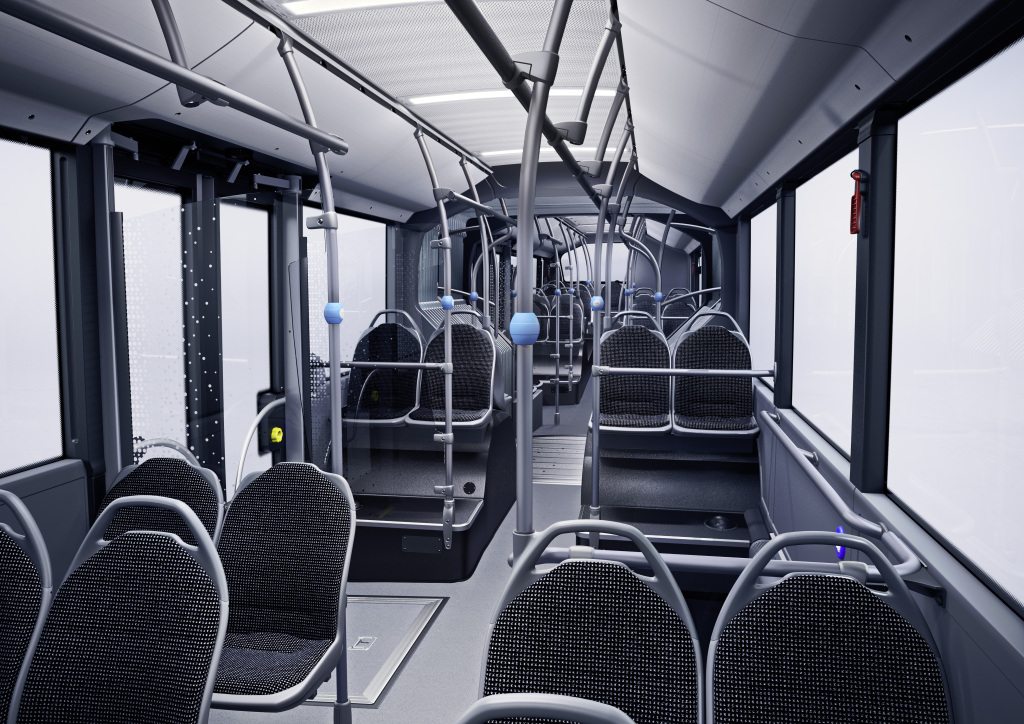 With regards to the driveline, customers will have the chance to opt for the standard version with a single driven axle (the ZF AxTrax mounted also on the 12-meter) or for the more powerful model with two driving axles (a choice made for instance by Bozankaya for its Sileo S18).

And a further step in the eCitaro’s roadmap concerns the battery capacity: by 2021 the battery electric bus by Mercedes will be able to carry 330 kWh (thanks to the introduction of the new generation Akasol NMC battery system), thus covering theoretically about 50 percent of all applications. Successively, also solid-state batteries will become available. The fuel cell range extender will be the ice on the cake.