One hundred Yutong electric buses coming (soon) to GTT Torino, in Italy? Not really. The contract has been “Cancelled after verification”, the public transport operator GTT says. The vehicles had been assigned to the Chinese giant Yutong. Now checks are being done on the second bidder, BYD, that can therefore end up being the awarded company for the large e-bus supply.

At the moment the 53.6 million euros order in standby, including ten-year full service. The news is reported on the Turin daily newspaper La Stampa. Only Chinese manufacturers had taken part in the tender: Yutong and BYD, the latter already being well established in the Turin fleet. Yutong got a maxi order for 102 e-buses in Norway this year. 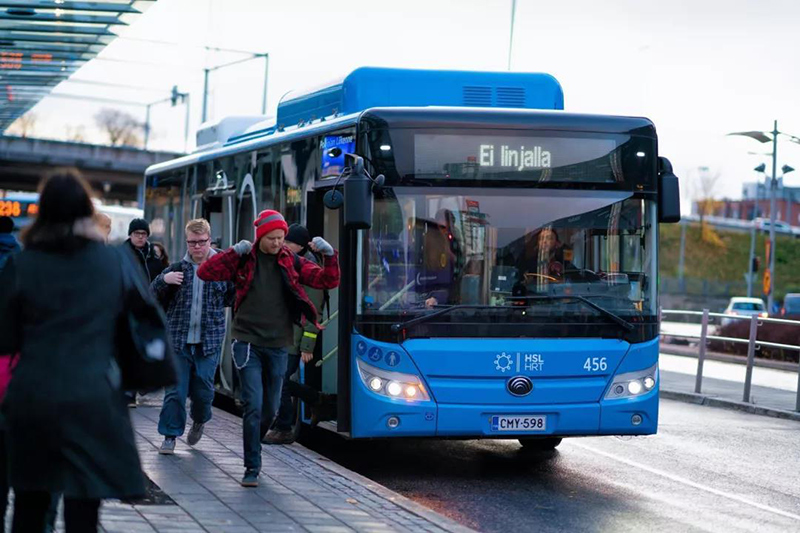 GTT’s position on the development of the tender

We copy below the position of GTT, released through a post on its official channel on Facebook:

“With regard to the tender for the 100 electric buses GTT followed the law that provides for the verification of the requirements after the provisional award and excluded a competitor who was found not to have the necessary requirements. It does not mean that the electric buses can not circulate next spring in Turin. The tender was neither cancelled nor cancelled. It was simply “kicked out” a competitor that did not declare what was due. GTT reported the fact also to the judiciary.
What happens now? Already at this stage GTT’s legal offices have carried out almost all the legal checks on the second bidder, BYD Europe. For this reason, by the end of October at the latest, we will have the final results of these checks and if everything goes well, we can start with the procedure for signing the contract”.

Yutong, the offer to GTT through Ares

It was not Yutong itself but the intermediary Ares Automotive that presented bid at the European call of tender issued by GTT at the beginning of the year. Among the elements that caused the commission’s perplexity, the fact that Ares proposed to assemble the vehicles during the route by ship from China to Italy, as reported on the newspaper La Stampa. A choice aimed at cutting costs.

This information subsequently proved to be false. Click HERE to read our errata corrige:
“Chinese buses built on the ship? A fake news”

The entry into service of the vehicles was initially planned for 2021. According to the ambitious plans of the Turin City Council, one in five buses in service in 2021 in Turin will be electric. The call for tenders for the maxi fleet of 100 electric vehicles was published on Thursday 30 January in the Official Journal of the European Union. The total value of the contract was quantified at 72 million euros, of which 48 million as the basis for the auction for the purchase of the vehicles.

Yutong for GTT, nothing to do

The GTT’s tender, which insists on electric buses equipped for overnight recharging (no fast recharging along the service), is divided into two application contracts, each of 50 vehicles. “Their entry into the fleet – so GTT announcing the presentation of the two bids at the end of June – will bring considerable advantages linked to the reduction of emissions”.

At the end of July, the rumour emerged that Yutong had won the Turin tender. An absolute first for the Chinese manufacturer. Yutong, after all, is bidding to play a major role in the European market, as demonstrated by the presentation at Busworld in Brussels 2019 of the Yutong U12, an electric city bus specifically designed for the Old Continent, which is scheduled to start serial production this year. Recently the vehicle has been on a pilot in Tallin, Estonia.